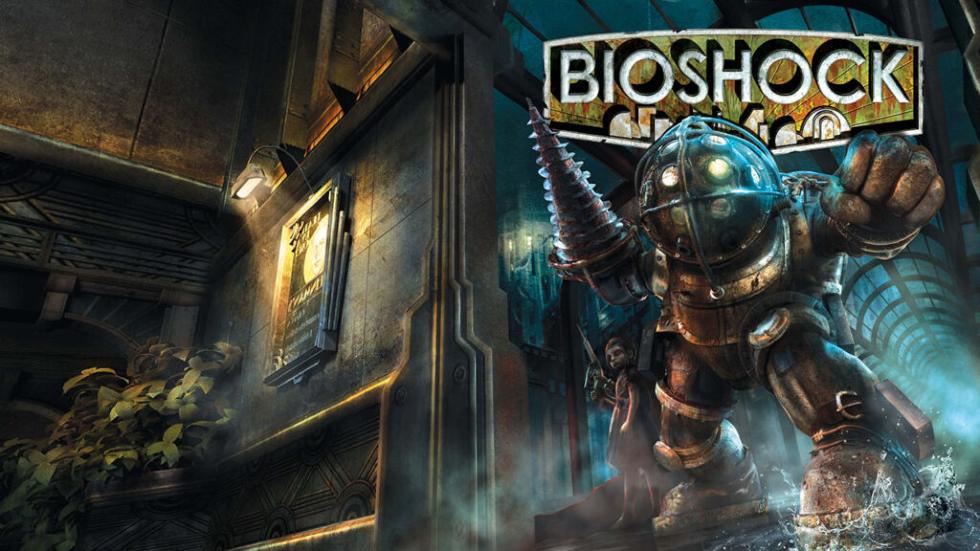 Big Daddy is coming to the big screen and I don’t mean the Adam Sandler comedy starring the Jon Stewart and the Sprouse twins. No, Netflix has announced that a BioShock live-action film is in the works and the streaming giant will work with Take-Two Interactive and 2K Games together with Vertigo Entertainment.

"We all make choices, but in the end our choices make us."

To be clear: this isn’t the first time Hollywood has tried to adapt BioShock. At one point, Gore Verbinski was tied to the project but was met with studio interference. Per The Hollywood Reporter, there is currently no director or even writer attached to the project.

It is unknown whether or not the project will be restarted or picked up as it was left by Verbinski. Speaking to Collider, BioShock struggled to get off the ground a decade ago because of the R-rating the director aimed for.

“We’re working trying to make it. The problem with BioShock was: R-rated movie, underwater, horror. It’s a really expensive R-rated movie, so we’re trying to figure out a way working with [director] Juan Carlos [Fresnadillo] to get the budget down and still keep so it’s true to the core audience, you know? The thing is it has to be R, a hard R.”

Fans of the series hoping for a new title fret not; Cloud Chamber is working on the next entry that has been in development over the last several years.