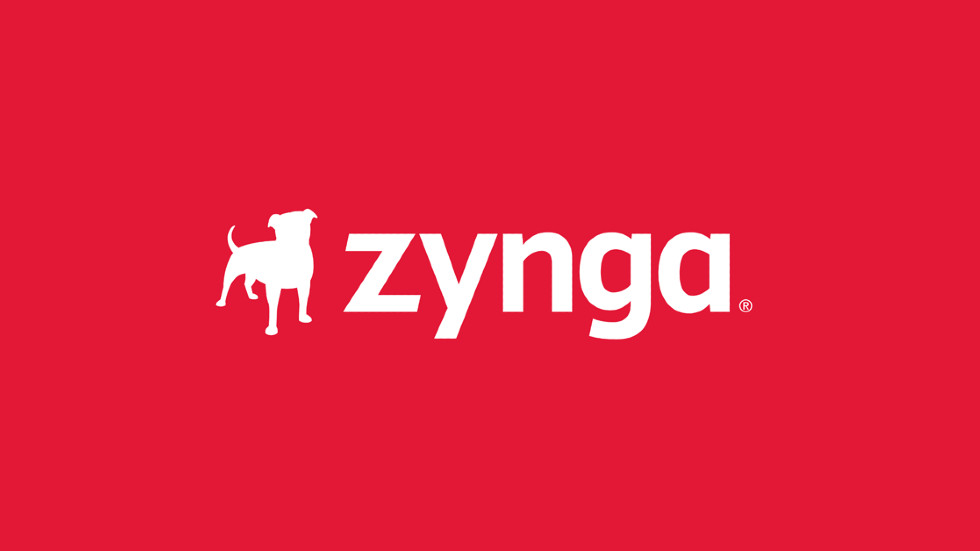 Take-Two Interactive, the publisher behind franchises like Grand Theft Auto and Red Dead Redemption, has announced its plans on buying Zynga for $12.7 billion.

The acquisition was announced earlier today and would bring Farmville into the fold, and if approved, would become one of the biggest and most expensive acquisitions in the industry. A representative for Take-Two mentions that the deal “unifies highly complementary businesses, including Take-Two’s best-in-class portfolio of console and PC games and Zynga’s industry-leading mobile franchises.”

With the Zynga acquisition, this is Take-Two’s shift into the mobile market. “Combining Zynga’s expertise in mobile and next-generation platforms with Take-Two’s best-in-class capabilities and intellectual property will enable us to further advance our mission to connect the world through games,” said Frank Gibeau, CEO of Zynga.

The merge will allow some of Take-Two’s biggest franchises the chance to grow within the mobile market and allow more players to play new experiences on their phones from established series including BioShock and XCOM.

“This strategic combination brings together our best-in-class console and PC franchises, with a market-leading, diversified mobile publishing platform that has a rich history of innovation and creativity,” says Strauss Zelnick, Take-Two Chairman and CEO. “As we combine our complementary businesses and operate at a much larger scale, we believe that we will deliver significant value to both sets of stockholders.”

Zelnick believes with Zynga, the mobile market can now bring players more experiences and create “recurrent consumer spending along the way.” The deal has not yet closed and will need to go through a review before being approved with Zynga having 45 days to accept a better deal from a different company. However, at the current offer of $12.7 billion, it’s hard to see anyone else stepping in and matching or even offering more as it is nearly 70% over Zynga’s stock price.