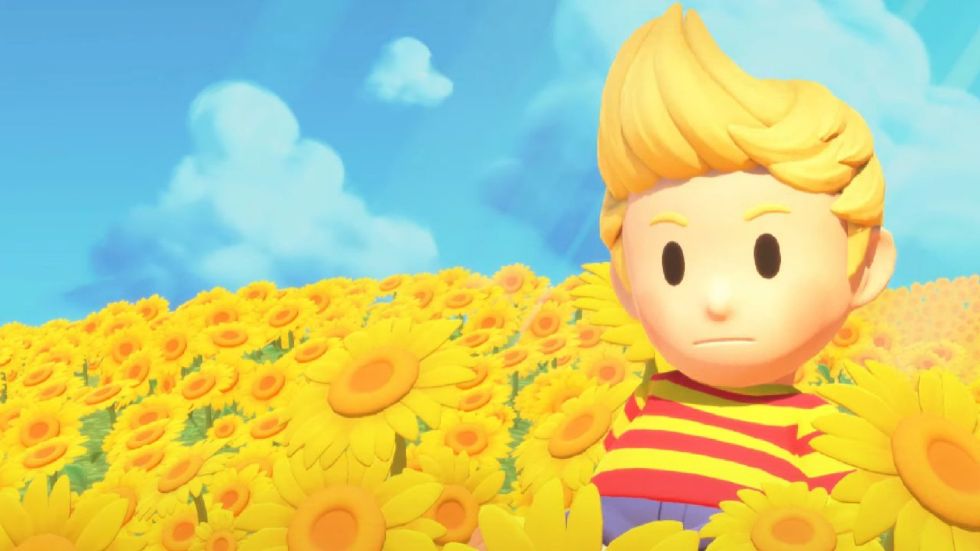 This Fan-Made Mother 3 Trailer Is Incredible

I would hope that with Nintendo Switch Online adding EarthBound and EarthBound Beginnings would incite some discussion on Mother 3, one of the most sought-after video games Nintendo hasn’t released outside of Japan. I’ve covered the game previously and many of the fan-made projects that popped up over the last several years have attempted to fill in the gap, but so far this video from Curiomatic seems to get as close to the actual game as possible.

The video which I’ve linked below is a full-on remake of Mother 3 and a wonderful reimagining that smartly used the clay-like style the series is known for.

“Mother 3: Tribute is our contribution to that river of creativity—a love letter to the third game of the trilogy. Everything you see on this website, from videos to artwork, represents the culmination of over 2 years of work. Together with a team of 22 creatives from around the world, we produced hundreds of assets, which came together in the form of a mock trailer that depicts our vision for what Mother 3 could be like if it were remade using modern technology.”

The original version of Mother 3 launched on the Game Boy Advance in 2006 but never left Japan. For now, fans are still looking to Nintendo to release an official translation but there’s no word on whether or not that will ever happen.