Editors note Apologies for the delay. I was waiting for a patch to see if MyCareer would work better on my Xbox Series X before finishing up this review. After a couple of weeks and some updates, here is the verdict of NBA 2K22.

We all know 2K Sports have done an amazing job these past 10 years with its NBA 2K series. The presentation, gameplay, soundtrack have been impeccable, and that tradition continues with NBA 2K22 on my Xbox Series X. Taking it a few years back; A moment that will stick with me forever will be when the Xbox One launched, I picked up a copy of NBA 2K16 and invited a group of friends over. One of which does not watch basketball and thinks of Pac-Man when you mention video games. He comes over mid-game, and asks “Oh you guys are watching the NBA? I thought we were going to play Xbox?”. I will never forget this moment because at that time NBA 2K16 looked amazing and somehow 2K Sports figured out a way to keep improving its graphics, and presentation.

Of course, there are hiccups here and there but nonetheless, if you are a 2K fan, you will be happy with your purchase. The presentation and audio are both incredible, and the gameplay feels responsive more than ever… but if you play this yearly, you won’t be blown away, some of the glitches in The City still exist, and there will be a brand promoting itself aggressively in your face at every turn. But the gameplay is still top-notch, so thankfully, you’ll know what to expect when you play. 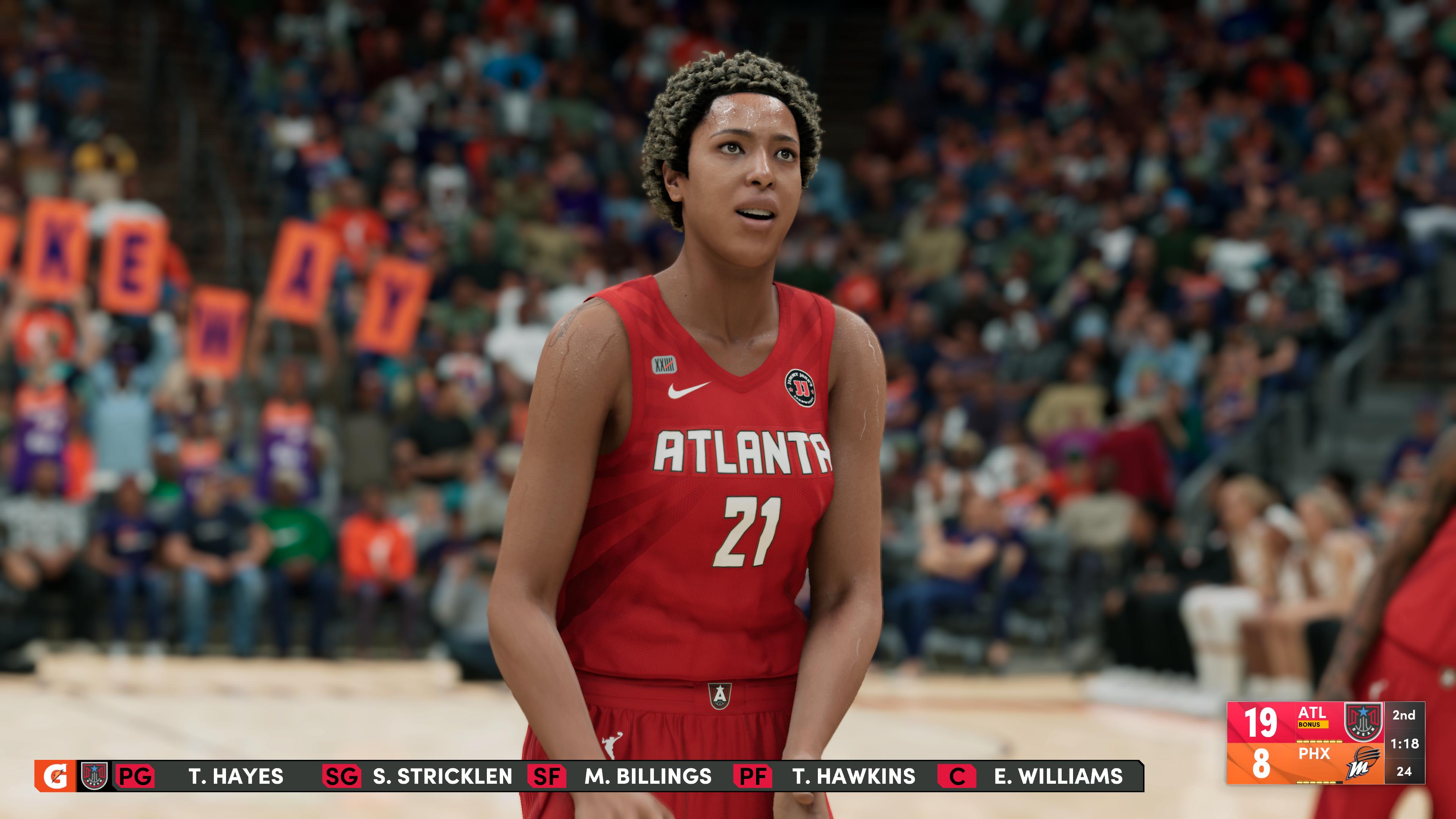 Let’s start with The City/MyCareer. In NBA 2K22, you play as “MP”, who is an up-and-coming baller with a ton of social media presence. Your fans, followers, the media, and your Agent are all wondering what your decision will be. Will MP enter the draft straight from High School, or attend College, develop his skills, and then enter the draft?

To help you with these decisions, you’re tasked to enter The City and hear from fellow ballers and talent about what route you should take. Personally, I decided to go the college route. You are then tasked with selecting a college to attend. Each college had its pros and cons… but it’s too bad I couldn’t see the outcome of that since The City kept crashing my Xbox Series X numerous times. From the time I started MyCareer, my Xbox Series X hard crashed 5 times while cruising The City, and this led to me replaying the same cutscenes repeatedly. I waited for a patch to see if it would fix the issue at hand but no luck. It crashed another two times and that’s when I called it quits on MyCareer. I will try in a couple more weeks and see where MP lands and who I will interact with within the league but sadly, I’m going to have to wait. 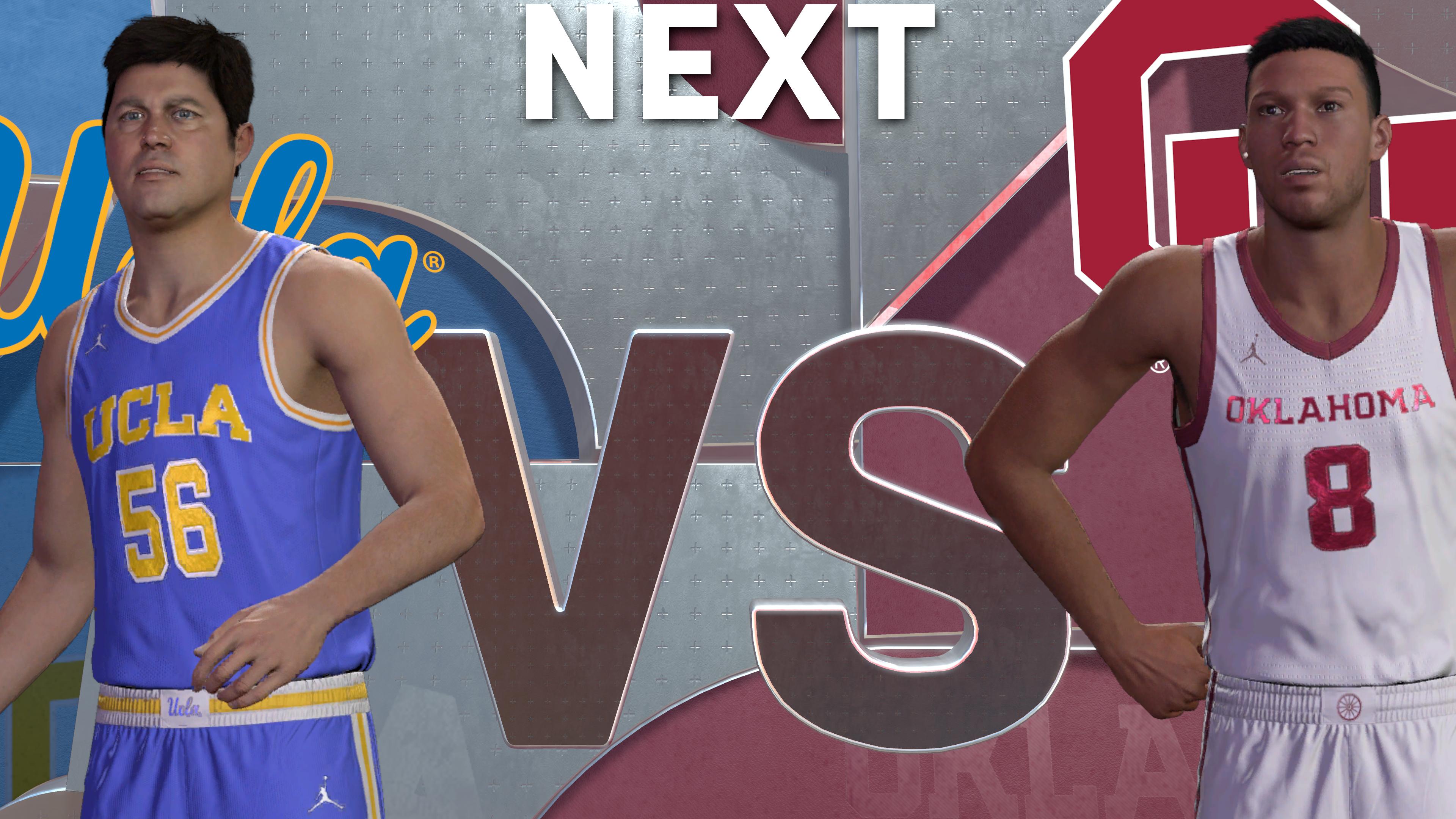 To be perfectly honest, I am not mad that I stopped playing MyCareer, and left The City. Skateboarding around was janky, the constant load times from entering and leaving a building, and the bland AI populating the city to make it look full felt… off. Not to mention MyCareer heavily relies on pay-to-win mechanics. I joined a court with a friend to play some 2 v 2 basketball, and my opponents were 90+overall vs us who are in the 60 – 70 range. It was a complete blowout! When looking around, other than the select few who just created their player, a ton of players had at least a 90 overall. I was done. 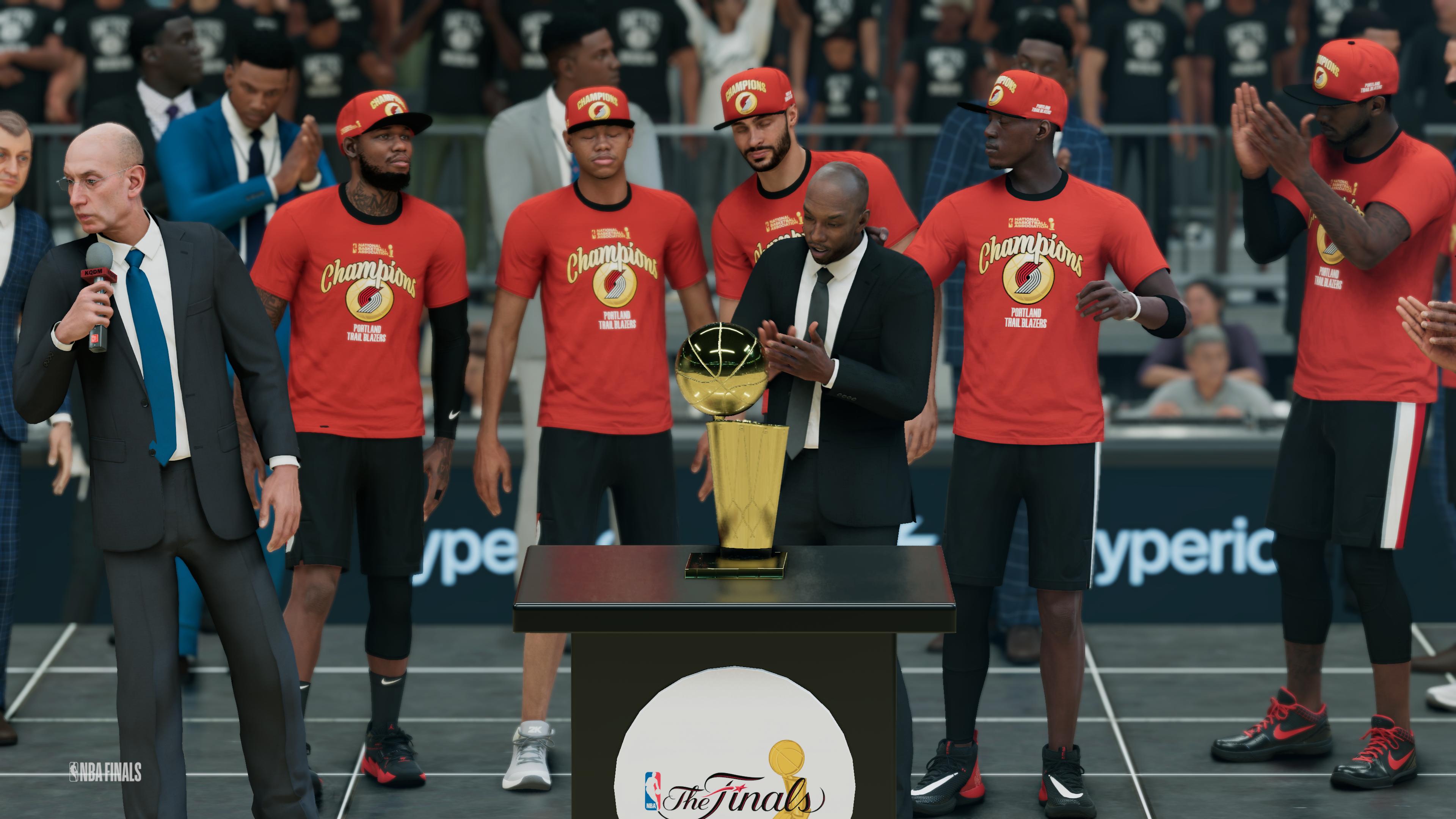 This isn’t new. VC – that’s what they call their in-game currency, has been around for a long time and is clearly not going anywhere. This is why ever since NBA 2K16, I pivoted to play its franchise/season modes, and online team vs team, which is divided into tiers. It’s not at all how it used to be back in the day where everyone selected one super team. All the teams that have a similar overall are all placed together in one tier, which makes games a lot more even. I will say even after I completed my placement matches, games against opponents were fairly even, no matter what tier I chose. 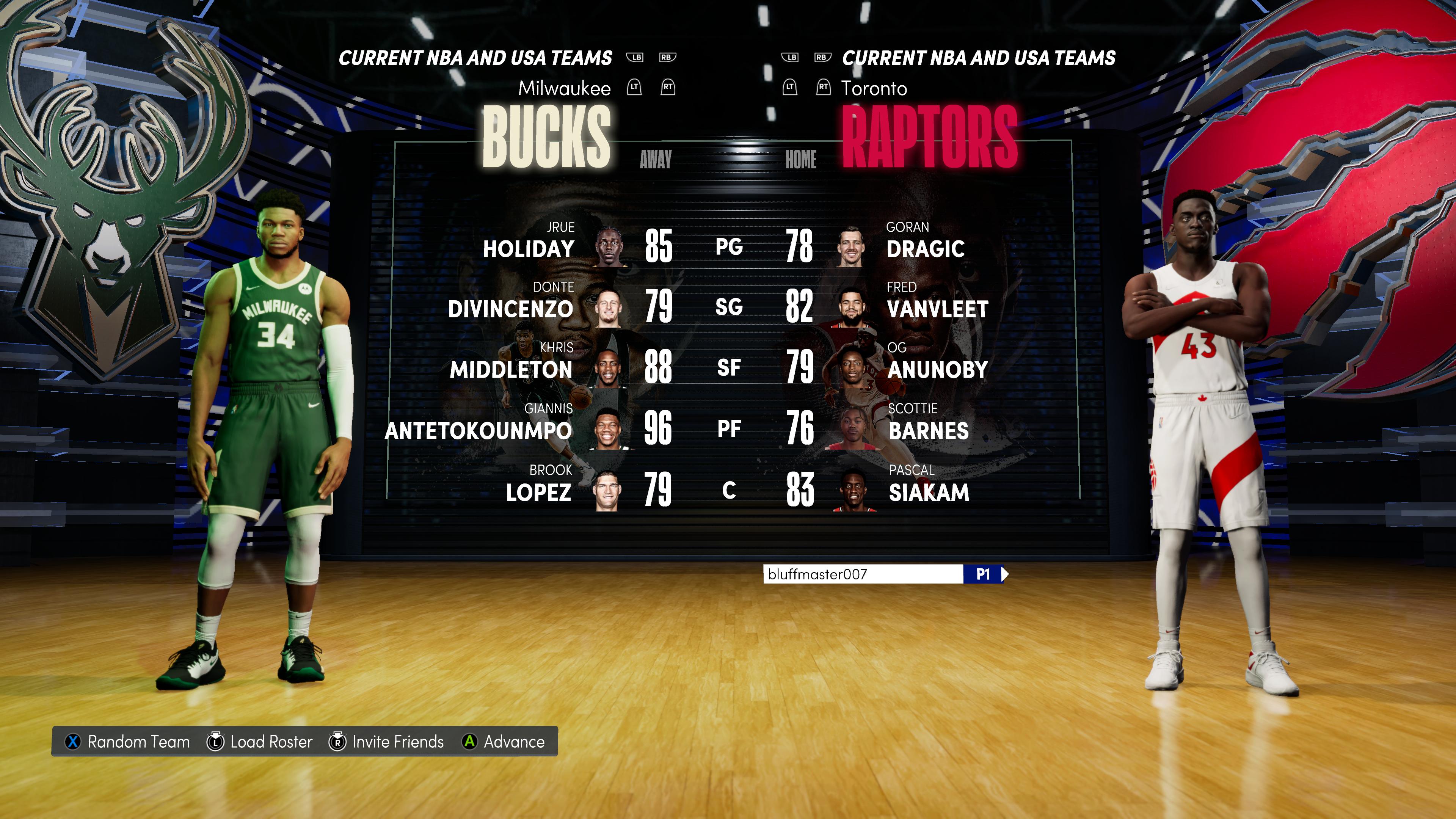 That’s one of the many reasons I like NBA 2K22. If you’re not a fan of one mode, there are still plenty of other great modes to check out. Such as The Playoffs for both NBA and WNBA, Blacktop, Franchise and TheW which is kind of like MyCareer but sadly not as in-depth. I would have loved to see MyCareer give the option to either play towards a career in the WNBA or the NBA. Hopefully, this is something 2K can work on for future titles. 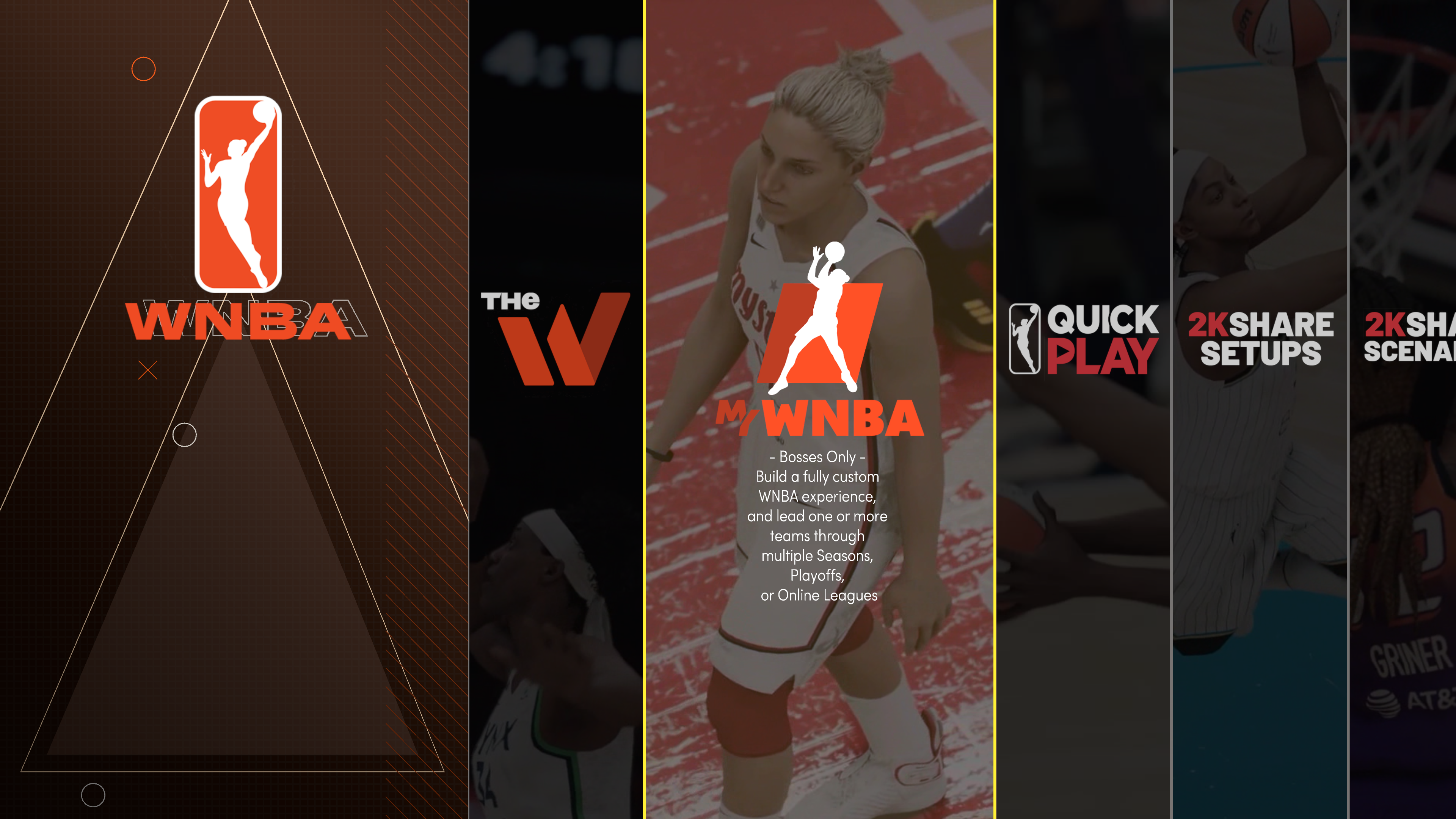 From there, I moved to tackle The Playoffs, a mode where it puts you right at the start of the playoff bracket and you can choose what teams can play each other. This is where I sank my teeth in the most especially since every game felt like an actual Playoff game. 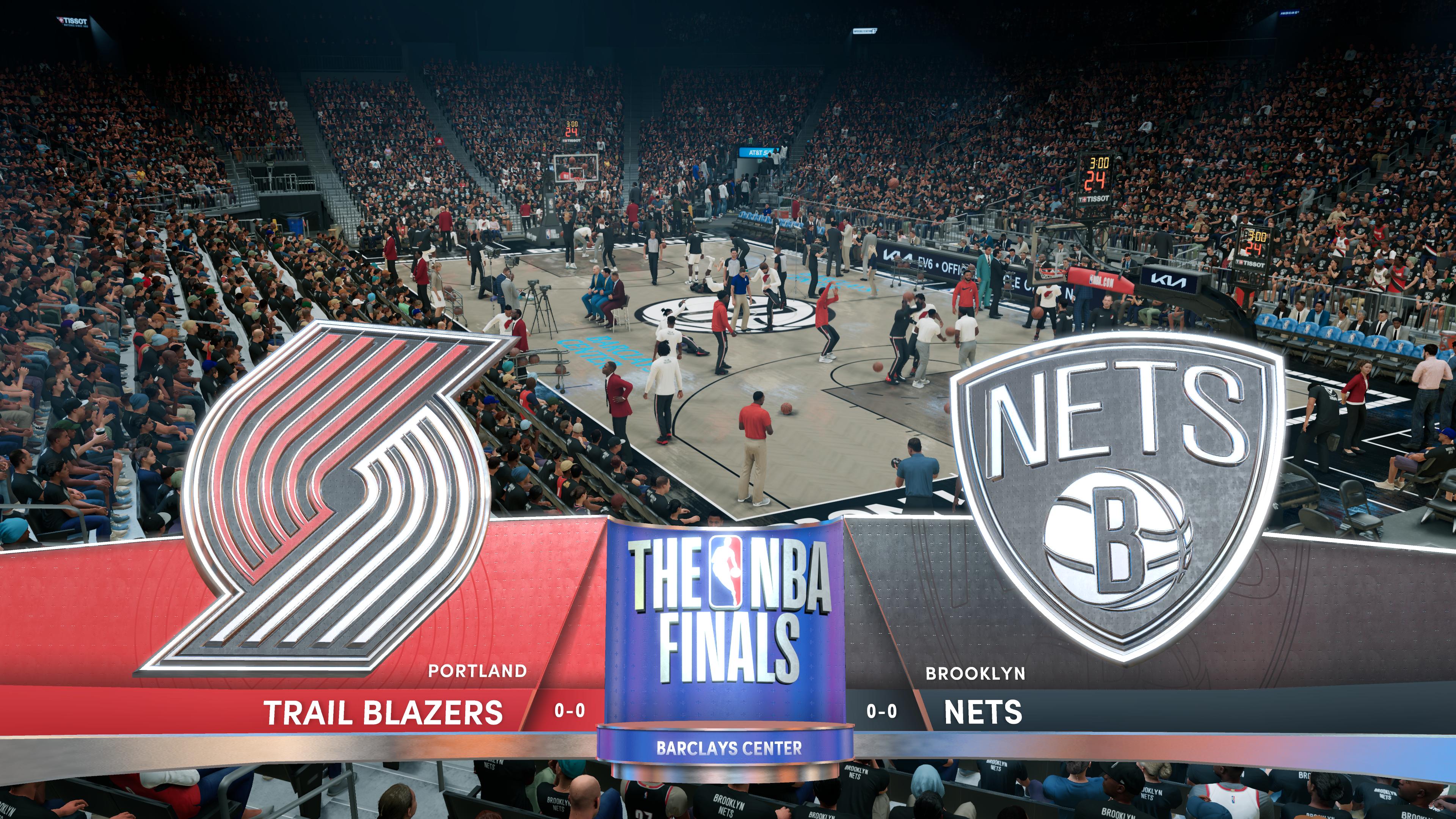 In one scenario, I chose to play as the 6th seed Portland Trail Blazers and I made my way to the Finals. Upset after upset, I found myself facing the 2nd seed Brooklyn Nets in the Finals. It was Game 7 and I won while in Brooklyn. Looking at how quiet the crowd was but seeing a “live feed” of Portland fans celebrating at the Moda Center got me hyped! 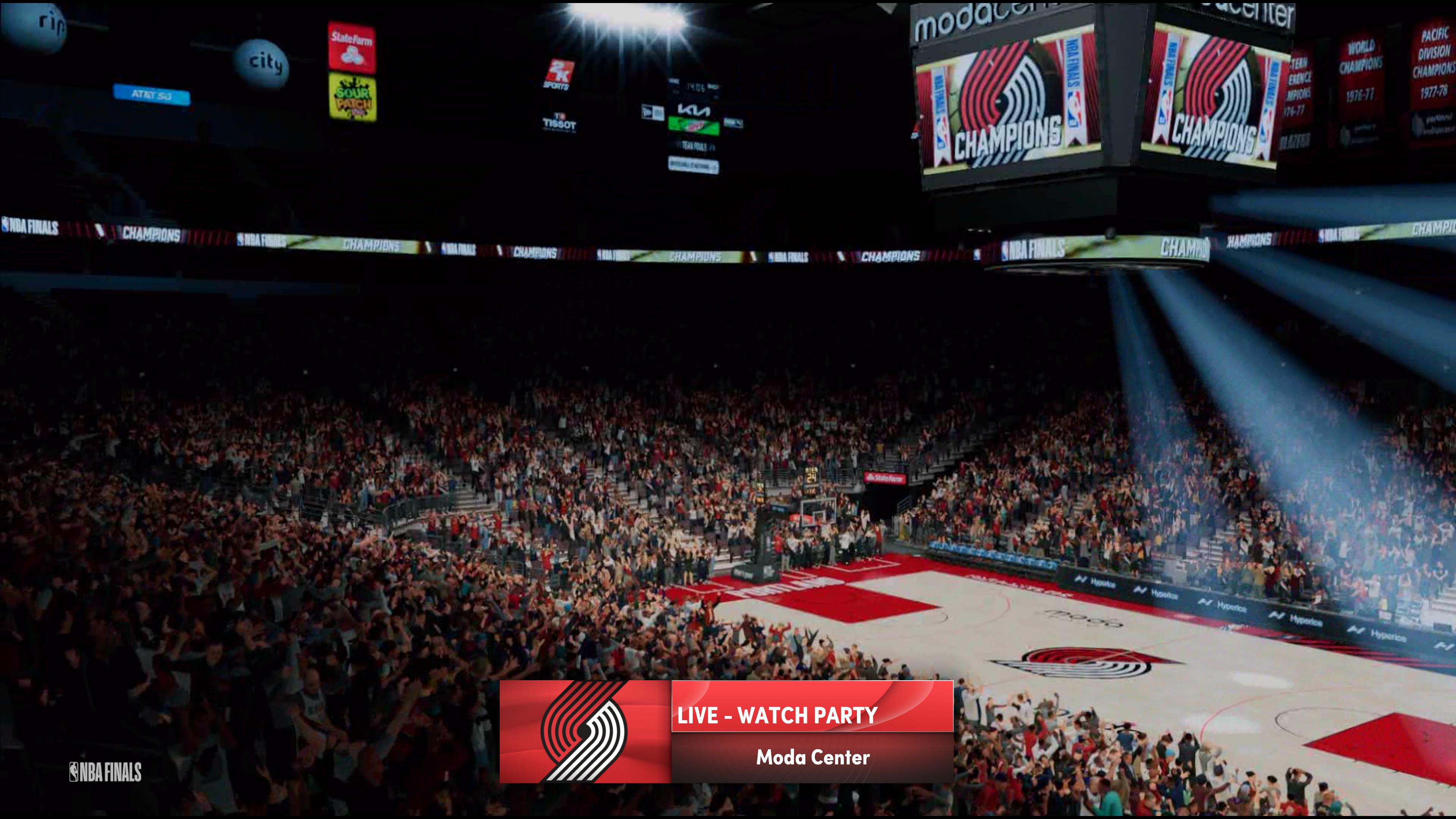 It’s moments like this where NBA 2K22 shines. The presentation of the introduction, halftime show analysis from Ernie Johnson, Shaq, and Kenny Smith to the final’s presentation where NBA Commissioner Adam Silver presents your team with the trophy. Nobody does it better than 2K Sports. 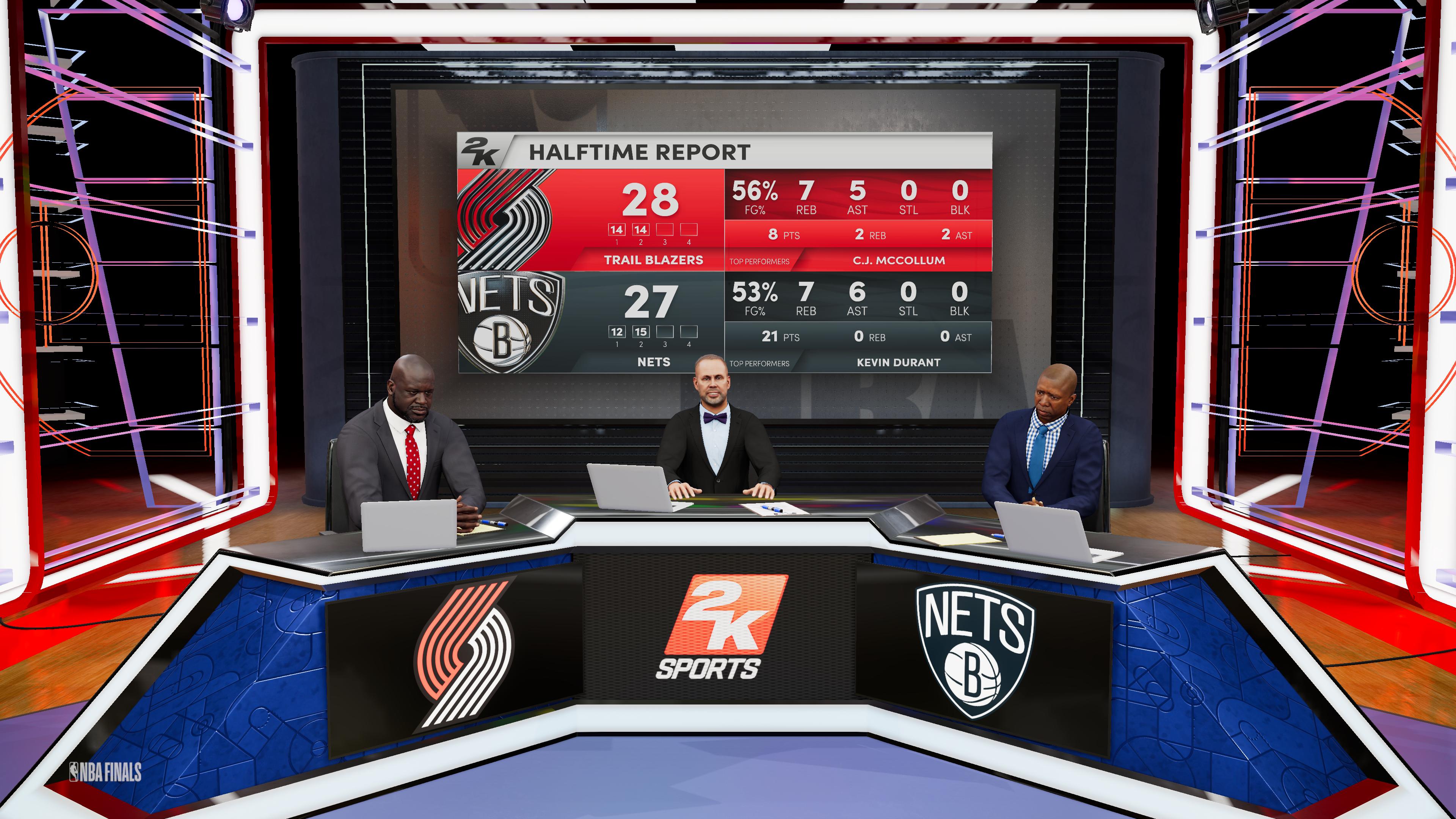 If you’re like me and not interested in MyCareer, and own a copy of last year’s NBA 2K21, I’m not sure if you need to shell out another $90 for this game, but I had a great time with NBA 2K22. I had my battles with The City and MyCareer, but with the many modes NBA 2K22 has to offer, it is certainly a great pick-up for basketball fans.