Dying Light 2 is Getting a Developer Update on March 17 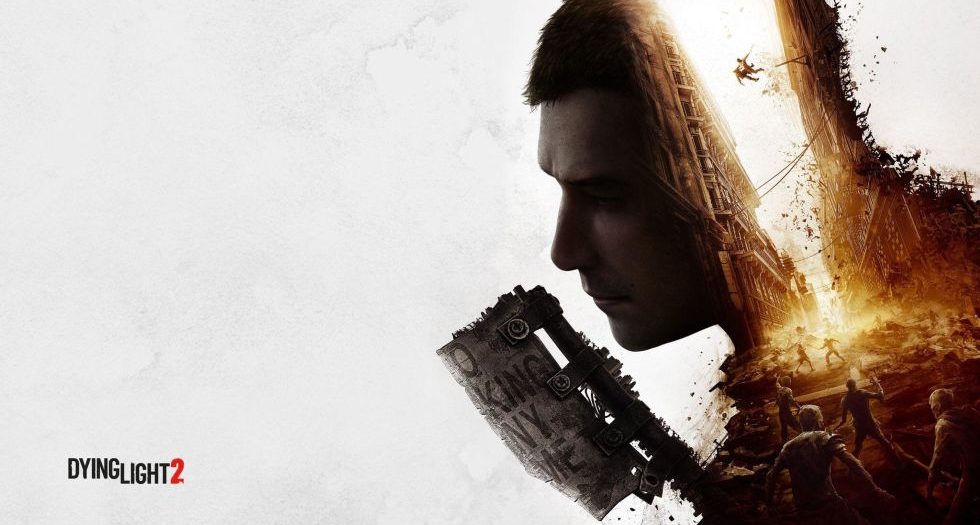 Dying Light 2 developer, Techland announced that it will share an update on how Dying Light 2 ‘s development is coming along on March 17th. Anyone who wants to “see it first” can join the game’s Discord channel.

For anyone unfamiliar, Dying Light 2 is a sequel to the original Dying Light which was taken over by zombies and you’re trying to find the cure as the protagonist. The unique aspect of the game was the game’s first-person fast-paced parkour gameplay and its brutal ‘in your face’ zombie-killing for players to get into. These zombies aren’t your basic slow zombies because these dead boys/gals can run and the 2018 announced sequel is adding to that by focusing on the concept of choice and consequence.

The game overall has fans of the original 2015 release excited but the last time we heard about the game wasn’t all positive. The game’s narrative designer, Chris Avellone was dropped from the project after allegations of sexual harassment this past June. Ever since then the game’s presence has been pretty quiet until now.

We've got a few words to share with you about the Dying Light 2 development process.
Be sure to be with us next Wednesday.

Want to see it first? Join our discord server now at https://t.co/Iyivc8uFWx pic.twitter.com/gkfcGLgsdV

The possible reveals from the development update could be the game’s release date which was delayed from coming out in the first half of 2020 to an unspecific release date last January. So we might get an idea if Techland is still aiming to release the game this year, but if they are then I think they might aim for an August release as a Spring release seems kind of soon and it’s getting a little too crowded to release a game from April to June.

One other announcement Techland could reveal is that Dying Light 2 is coming to next-gen platforms, if it’s coming out in August then it makes more sense to put it on as many platforms as the developer is able to. Whatever is revealed will be hopefully exciting for fans of the franchise and is one of many pieces of news coming out next week, which also includes the announcements coming out of Square Enix’s Direct-like presentation on March 18th.