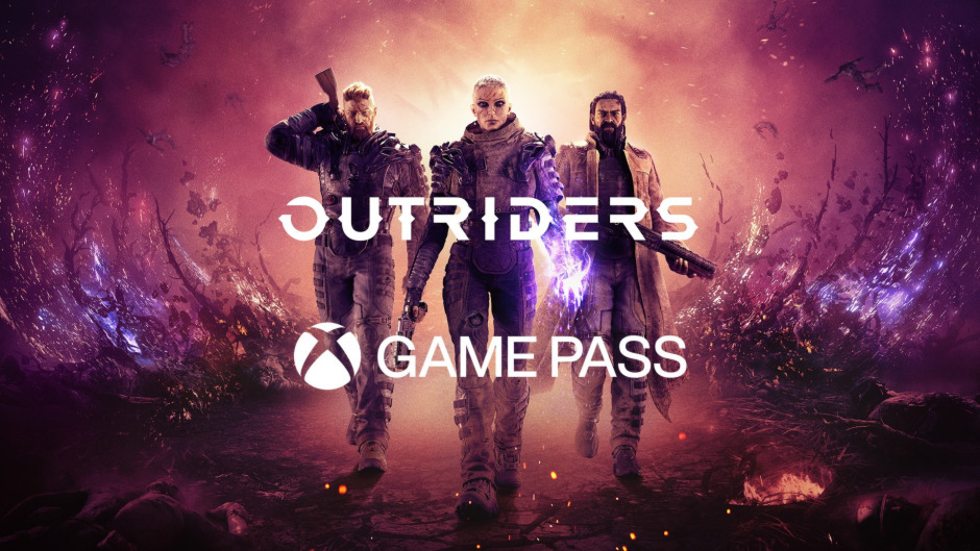 Outriders will hit Xbox Game Pass for console and android devices day and date when the game launches on April 1st, Microsoft announced.

Microsoft assures it’s not an April Fools joke but the announcement itself is not surprising as the service teased on Twitter the addition of a game being added to Game Pass this past Friday. The wording of the joke email the Xbox Game Pass’ Twitter tweeted out made a lot of people concluded that it might be Outriders.

“The new game has been confirmed and is officially coming to the service! As always, keep this confidential,” Melissa McGamepass said in an email.

“Before I go, I did have something I wanted to ask… has anyone else noticed a mysterious signal appearing in the distance lately or am I the anomaly in this situation?”

For anyone unfamiliar with Outriders is a third-person shooter developed by People Can Fly (Bulletstorm) and published by Square Enix. The game is set in a distant future where players must colonize humanity’s new home but it won’t be easy as a mysterious storm called the Anomaly is stopping your colonization efforts. The storm makes things difficult by burning out all the technology and evolving the planet’s creatures to a point they evolve into ferocious monsters.

The Xbox Game Pass move is a great move for Outriders because it felt like that type of game that wouldn’t get the audience it deserved. The idea of it coming day and date on Game Pass puts the game in more hands who might not have bought it at full price, which is a great play for not just the game but for Xbox as a platform. It will be interesting to see if the game’s player base is playing mostly on Xbox or not.

Outriders is coming to PC via Steam and Epic Game Store, PS4, PS5, Xbox One, Xbox Series X|S and Stadia on April 1st. For now, if you want a taste of the game you can play the currently available demo which features the opening chapter that you can transfer the demo save data to the main game at launch.