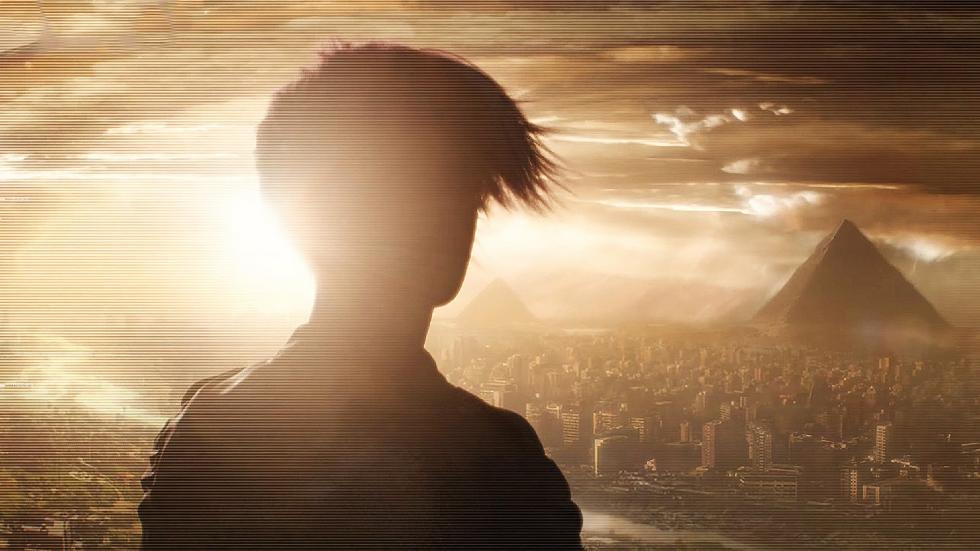 Late this evening, The Initiative revealed that Square Enix’s Crystal Dynamics is helping co-developer the new Perfect Dark. Having been revealed last year that the newly formed studio would head the project as part of Xbox Game Studios.

The teams couldn’t pass up a chance to work together. We’re still early in development, but incredibly excited to use this unique opportunity to deliver on the vision for Perfect Dark!

I find it funny that The Initiative is referring to Crystal Dynamics as the team behind Tomb Raider and not the team currently struggling with making people care about playing as superheroes in Marvel’s Avengers, a game I was lukewarm on last year when it launched. Furthermore, it’s a weird statement only nine months post-reveal that The Initiative is bringing in an outside studio to help out, but I’ll run with it.

I’m not sure what this means for Marvel’s Avengers but at this point, I think the game needs to be put out of its misery and let the studio move on to making great single-player games once again.