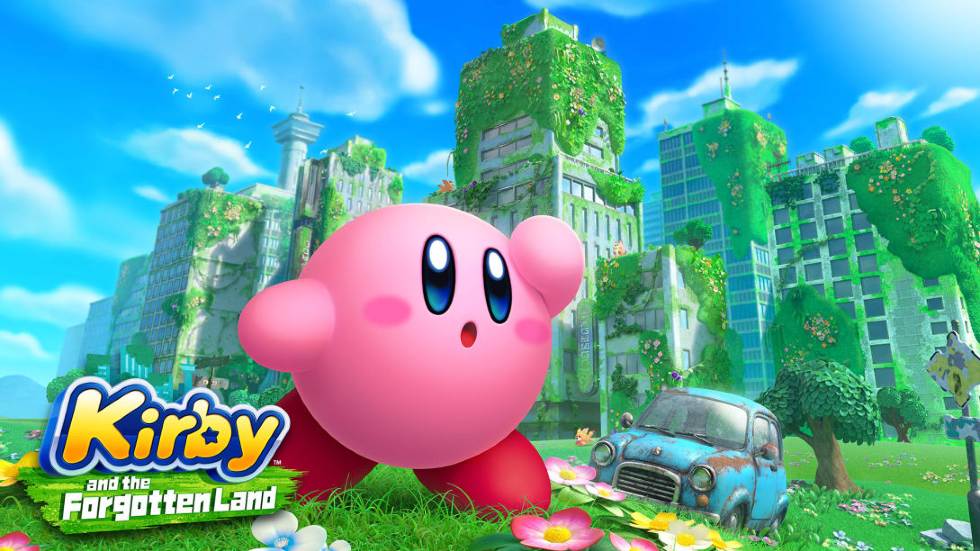 Kirby and the Forgotten Land Announced

While Nintendo Japan accidentally leaked its existence before the Direct, the official reveal was still a nice treat.

Kirby and the Forgotten Land is a fully 3D title where you control the powerful pink puffball and move freely around stages as you uncover a new and mysterious world, filled with abandoned structures from past civilizations. We see Kirby in the trailer copying bot a Sword ability, and also an Ice ability while using them to attack enemies and explore his surroundings.

That’s about all we know about the new Kirby game but I’m excited to see him get a new title to shine in. It’s been a while and Kirby is always a delight to play as.