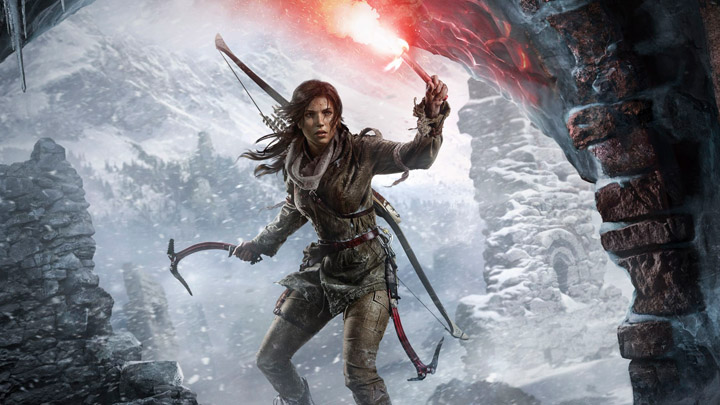 After Square Enix released the reboot of the iconic series, Tomb Raider, the new take featuring a younger, less experienced Lara Croft was praised for its story and its gameplay.

I’d be hardpressed to find someone who hasn’t played at least one Tomb Raider title in 20 some years the series has been around.

Those are some good numbers, you put a game out and hope the masses enjoy what you released. Others, like the previous CEO of Square Enix, weren’t exactly thrilled at the numbers when Tomb Raider launched in 2013, hitting sales target a full year after launch.

In 2013, Tomb Raider sold 3.4 million copies, a number that would make most developers happy, but Square Enix deemed this a failure, but new CEO agreed that the target was extremely high. As for Deus Ex, the series isn’t going anywhere Matsuda confirmed, citing lack of resources as to why we aren’t getting any more of Adam Jensen right now.

“What I can say is Eidos Montreal has always developed Deus Ex, and the issue is we do not have limitless resources. We have several big titles that we work with and that’s partly a factor in what our line-up looks like. Of course, it would be ideal if we could work on all of them all of the time, but the fact of the matter is some titles have to wait their turn. The reason there isn’t a Deus Ex right now is just a product of our development line-up because there are other titles we are working on.”

He confirmed that while nothing is being worked on right now, that internally things were being discussed and exploring what the next game may be.