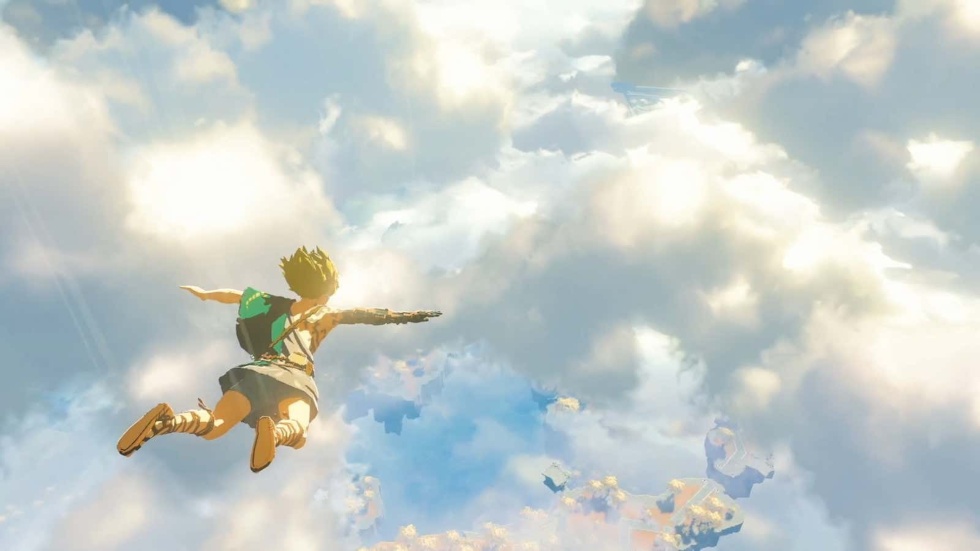 Anticipation has been high since there were many known games in the works that are on the near horizon. Additionally, with it being the 35th anniversary of The Legend of Zelda, many fans expected to see an update or two on new Zelda titles including the highly anticipated Breath of the Wild 2.

In case you missed the Nintendo Direct, here are the biggest announcements featured during the show.

Tekken‘s iconic character Kazyua has received his invitation and is joining the expansive Super Smash Bros. Ultimate roster. The short gameplay trailer showed off a variety of Kazyua’s moves and his Ultimate Smash.

Showing footage that Square Enix released earlier this week, Nintendo announced the Eidos Montreal’s Marvel’s Guardians of the Galaxy is coming to Switch on October 26th.

To celebrate the 20th anniversary of Super Monkey Ball, Banana Mania will roll onto Switch later this year.

Nintendo is bringing five classic boards from the previous Nintendo 64 era of Mario Party. Players will soon be able to navigate around Peach’s Birthday Cake board, Space Land, and more.

As the development of Metroid Prime 4 continues, Nintendo introduced Metroid Dread, a 2D entry in the franchise. Samus is shown navigating new environments, wall climbing and battling new foes. A new sliding mechanic is also shown in the trailer. Metroid Dread looks like a classic take on the franchise with refined animations and gameplay.

Metroid Dread has been in various stages of development for 15 years, according to Yoshio Sakamoto.

A new WarioWare title is coming to Switch. The brief trailer gave us an overview of a plethora of microgames available. Players will take on the role of Wario and other characters.

Nintendo has confirmed that a two-player co-op will also be available.

A new gameplay trailer of the long-awaited Shin Megami Tensei V was debuted during the Nintendo Direct. The game is set in an alternate post-apocalyptic Tokyo, where the game will feature in-depth JRPG mechanics and combat against a wide variety of demons.

Players can also try to convince the demons to join their team.

To celebrate the 10th anniversary of the franchise, a collection of three Danganrompa titles are making their way to Switch. The collection will feature Danganronpa: Trigger Happy Havoc, Danganronpa 2: Goodbye Despair, and Danganronpa V3: Killing Harmony.

Nintendo has announced that the Expansion Pass for Hyrule Warriors: Age of Calamity will be available on June 18. The pass will cost players $19.99 USD and will include new playable characters, weapons and the Master Cycle for Zelda.

A second wave for the Expansion Pass will be available in November as well.

The Game & Watch handled will also include the classic Vermin game, with Link taking on the role of the main character.

The Legend of Zelda: Breath of the Wild Sequel- 2022

Nintendo concluded the Direct presentation with producer Eiji Aonuma discussing that the Breath of the Wild sequel development continues. Although the game is not yet ready, Nintendo debuted a brand new look at the game.

Largely, the trailer serves as another tone piece. Taking obvious notes from The Legend of Zelda: Skyward Sword, a lot of focus was placed on the backdrop being in the sky of Hyrule. Link is also shown to be able to pass through objects. Small glimpses of new weapons are also shown. The game is still a ways off with only a window of 2022 given.