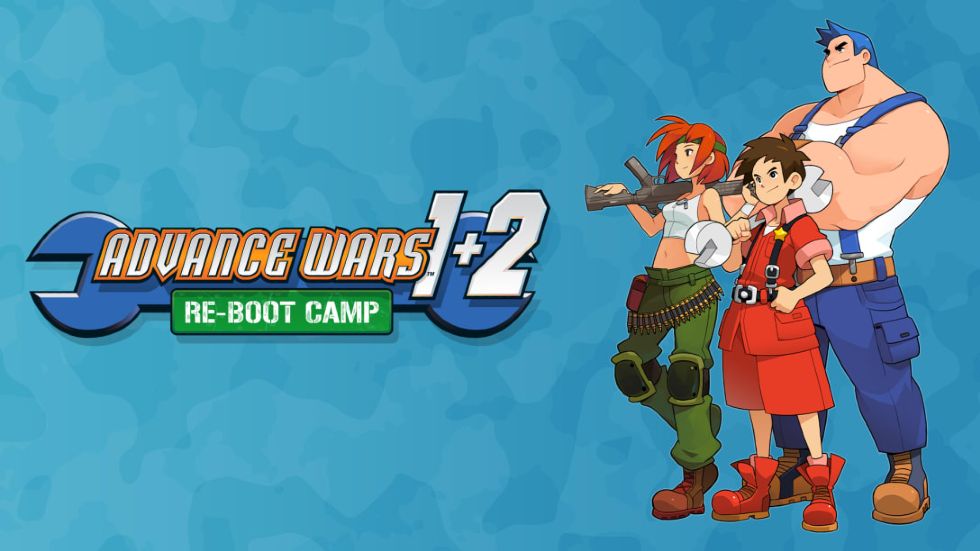 I know it isn’t Metroid Prime 4 but one of my E3 wishes was granted today in the form of an Advance Wars remake.

Nintendo’s announcement confirms that both Advance Wars and Advance Wars 2: Black Hole Rising campaigns will be part of the bundle. As a tactical advisor for the Orange Star Army, your job is to lead troops across land, air, and sea to victory. You’ll take down enemy squads and capture bases and towns while navigating the weather conditions.

Advanced Wars launched in 2001 with a sequel in 2003 on Game Boy Advance. Later on, two sequels would launch on the Nintendo DS: Advance Wars: Dual Strike in 2005 and Advance Wars: Days of Ruin in 2008. It’s been a dormant series ever since.

The closest thing we had to a follow-up is Wargroove and while the game came close to scratching the Advance Wars itch, nothing compares to the original. It is so good to see Andy, Max, and Sami once again and controlling the battlefield.