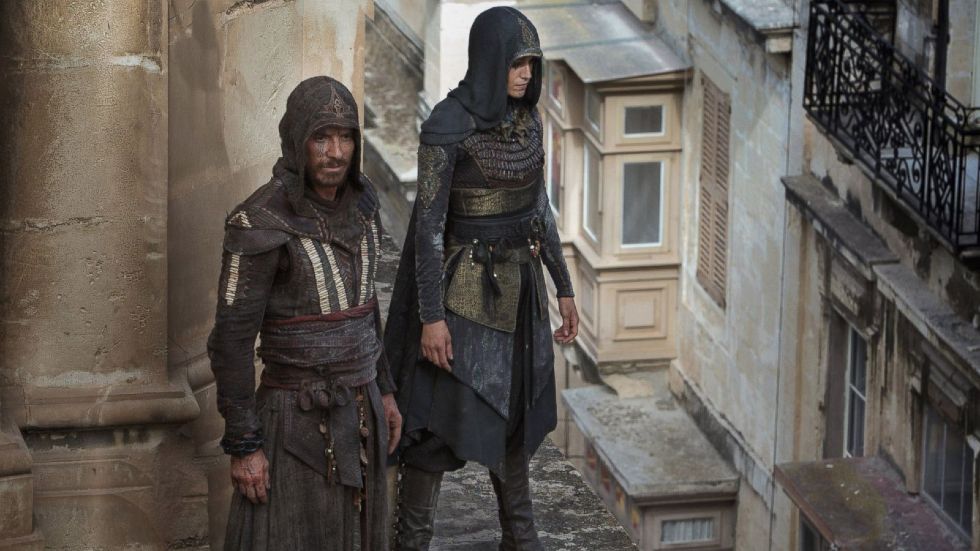 Not to overshadow some of the big announcements from last week’s Netflix Geeked Week, but there is a live-action Assassin’s Creed series in development. Netflix has tapped Die Hard writer Jeb Stuart to work on the series, according to Variety.

The project has existed in some form since 2020 as Ubisoft has a content deal with Netflix, which currently has several Ubisoft properties in development for the streaming giant, including Splinter Cell and Far Cry 3 Blood Dragon, and include both live-action and animated series. Since the first installment of Assassin’s Creed launched in 2007, we’ve spanned the world as several assassins including Ancient Egypt, China, Russia and as far back as Ancient Greece.

We’ve visited the American Revolution, the French Revolution and the Italian Renaissance. In 2016, a live-action film released starring Michael Fassbender, who played both Spanish assassin Aguilar and Cal Lynch.

The series chronicles an ancient war between two factions, the Templars and the Assassins.

Jeb Stuart has previously worked on Vikings: Valhalla, the sequel to Vikings and also The Liberator.