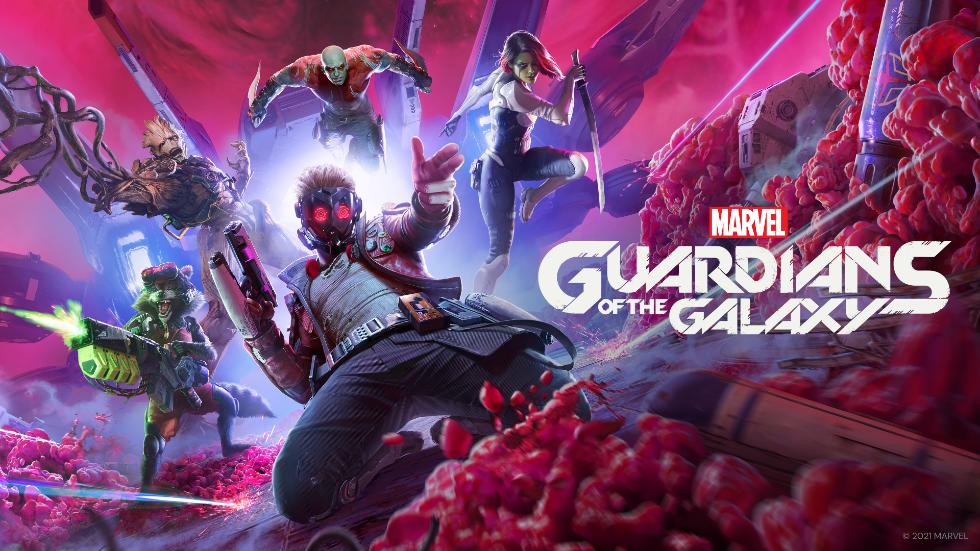 You’ll play at Star-Lord himself, Peter Quill as he and his motley crew of misfits deal with a catastrophic series of events that only the Guardians of the Galaxy can face. Star-Lord will use his Element Blasters, jet-boots to dropkick enemies and use whatever he has at his disposal against enemies.

You can request assistance from your team by issuing orders to them. In some cases, you can even choose sides when talking with your team and elements of Telltale’s Marvel’s Guardians of the Galaxy make their way back with your team remember things you say and do.

What caught me off guard was we saw gameplay footage, a rarity these days but it was welcome and looks like a ton of fun.

Marvel’s Guardians of the Galaxy will launch on October 26, 2021, on PlayStation 5, Xbox SeriesX|S, PlayStation 4, Xbox One, and PC.