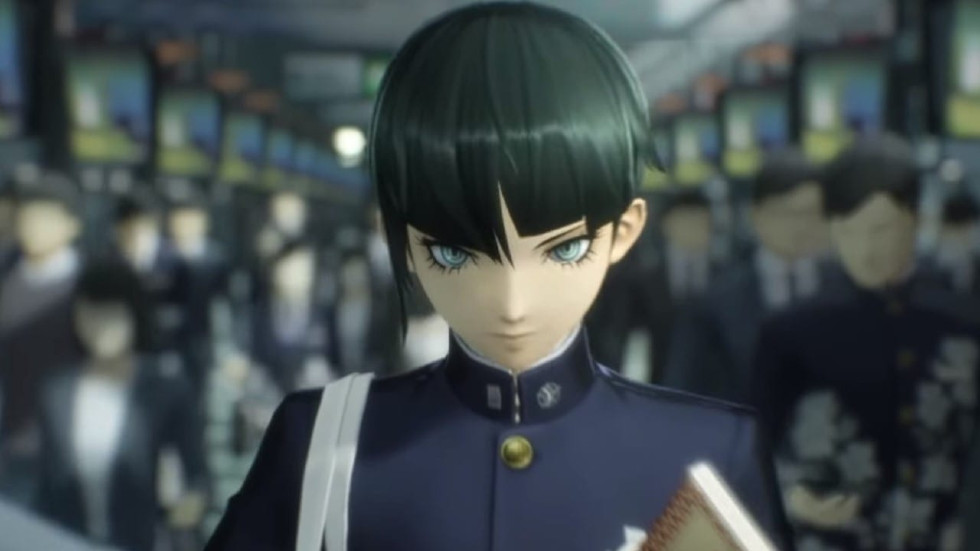 It’s almost been a full year since anything aboutShin Megami Tensei V, but it looks like that may change as the game’s release date was leaked late last night.

Per Persona Central, there was a brief time where the game’s release date was on display before the site was hammered with traffic. The date that appeared said November 11, 2021, but not long after revealing it, Atlus removed it entirely.

Originally revealed way back in 2017, it’s been a long road leading up to release. And while the release date that leaked didn’t indicate whether or not it was a worldwide release or Japanese-only window, I’m hoping the game launches at the same time around the world, especially with Sega wanting games to launch simultaneously going forward.

The protagonist, a high school student living a normal life, winds up lost in another world known as “Da’at” after a certain incident. After fusing with a mysterious man and becoming the “forbidden existence” Nahobino, the protagonist throws himself into the battle between gods and demons.