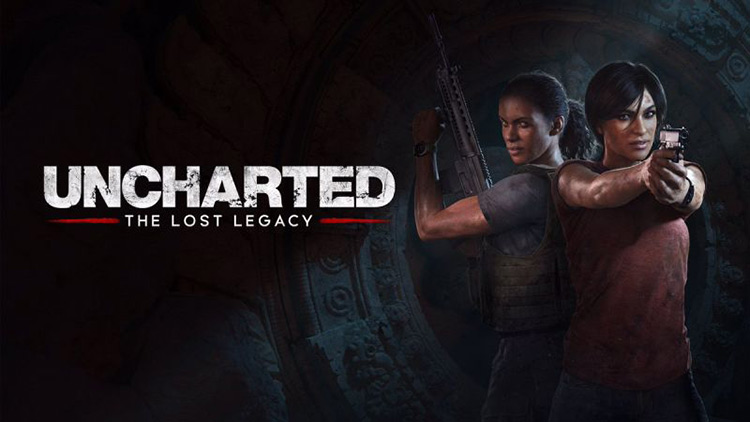 A Behind The Scenes Look At Uncharted: The Lost Legacy

Uncharted: The Lost Legacy is set for launch on August 22, and Naughty Dog has begun ramping up for the release.

The video below offers a look at the studio and the decision to make Nadine and Chloe the stars of the spin-off, instead of bringing back Drake or Sully for another adventure. With such a large world full of established characters, it’s best to use all your players, so I’m happy to see these women get their own game.

Spoilers are in the video, but, nothing too serious, it’s worth checking it out to see the new setpieces that will appear in the game.