Go Behind The Scenes On Crytek’s ‘Hunt: Showdown’ 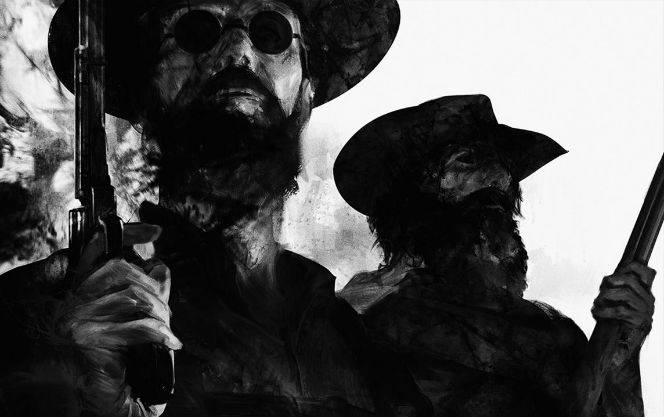 Crytek has released the first developer diary for their upcoming pvp monster-hunting game, ‘Hunt: Showdown’. The video features various members of the Crytek team as they discuss topics such as the title’s origins, and the path from when it was first announced at E3 back in 2014, to its resurgence at this year’s show back in June.

Crytek is previously known for bringing the Crysis games to the world, as well Ryse: Son of Rome, and they are also the original creators of the first Far Cry installment.

Hunt: Showdown has you and your friend take up arms in exciting co-op combat against monstrous creaturs, dangerous environments, and rival teams in the dark swamps of Louisiana set against the backdrop of the Old West. Hunt: Showdown is currently being developed for Windows PC.

A Behind The Scenes Look At Uncharted: The Lost Legacy

Middle-earth: Shadow Of War Will Have A Market System