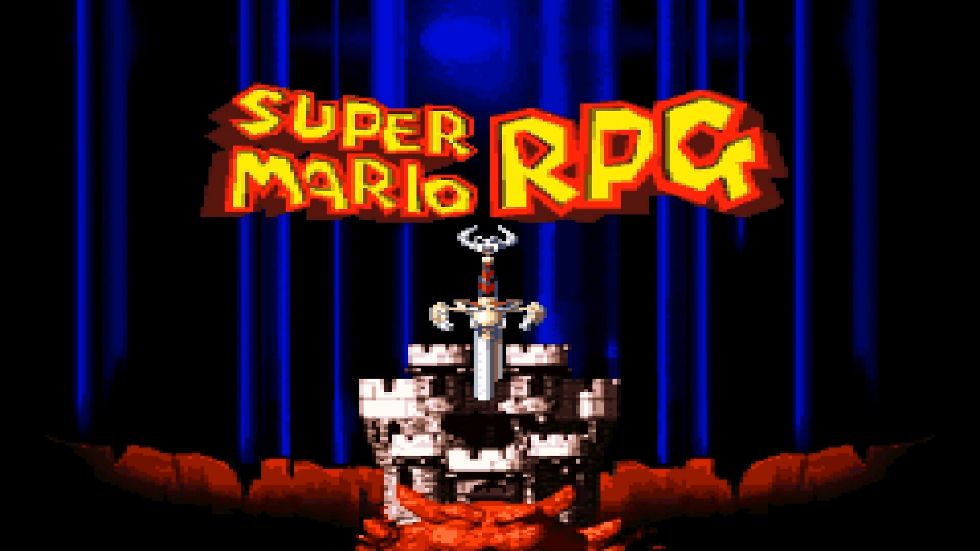 While the newer Mario & Luigi and Paper Mario games have been fun, the original Super Mario RPG: Legend of the Seven Stars is a game many want to see a sequel to.

Per Youtube channel MinnMax, Chihiro Fujioka, the director behind the Squaresoft and Nintendo RPG, the developer revisited his career.

“So, in my career, I’ve been involved in a lot of games and you know, I would really like my final one to be another Mario RPG game, if possible,” Fujioka says. “I think Mario & Luigi is cool but I would like to go back and create a Mario RPG where you’re only controlling Mario.”

When pressed if he has ideas for a sequel, Fujioka says that it is a “secret.”

Having been around at the launch of Super Mario RPG, it didn’t take long before I was quickly enamoured with the crossover. At the height of JRPG’s popularity on the SNES, I was eating up new games at such a pace. When this game in particular launched, I was so blown away by how the good things played and how good it felt to see Mario in a game that wasn’t a platformer.

After the launch of Super Mario RPG, Fujioka joined AlphaDream where he began working on the Mario & Luigi series. As the developer nears retirement, he states in the video above that he would want his last game to be a sequel to Super Mario RPG.