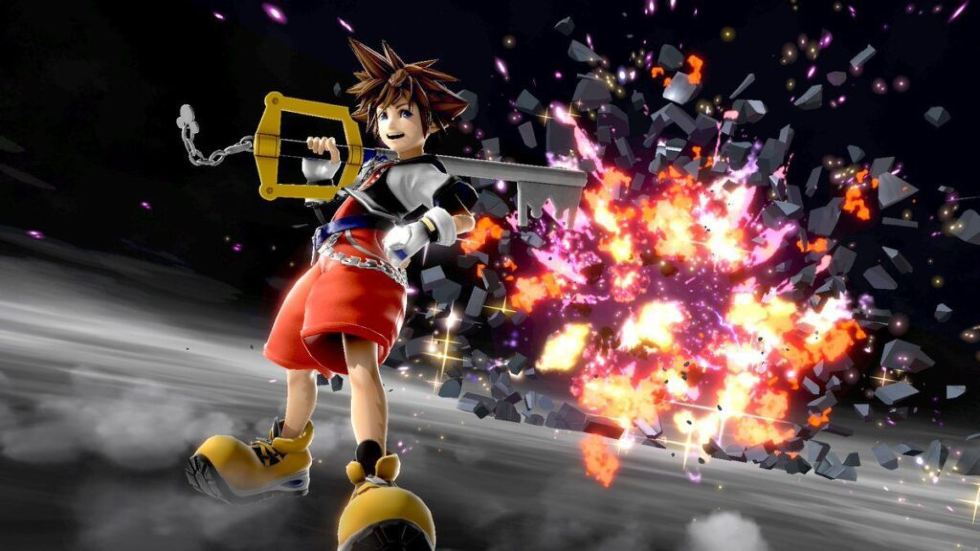 Getting Sora into Super Smash Bros. Ultimate Was by Chance

Did you know that when the original pitch for Kingdom Hearts was in an elevator to a Disney executive? The building was shared by Square Enix and Disney at the time, and by chance, Shinji Hashimoto rode an elevator with a Disney employee, leading to the release of Kingdom Hearts.

A recent article from Famitsu via Nintendo Everything reveals how another chance meeting of how Sora came to be in Super Smash Bros. Ultimate, which was released last week. However, Masahiro Sakurai iterates that Sora won the Fighter Ballot, a contest that pooled fans to see who they wanted in the illustrious franchise by Nintendo. Sakurai also says that Banjo & Kazooie were high up on the Fighter Ballot but ultimately it was Sora who was the most requested.

“Some of you may not be surprised to find out, however, that we had to jump over incredibly high hurdles to get Sora in the game. Obstacles, unlike anything we had with the other DLC characters,” confirms Sakurai.

So, how did it happen? Well, Sakurai was at an industry award ceremony, where he met a rep for Disney telling the employee he wanted to get Sora into the game. The Disney rep “thought it would be a great idea too.”

Fighter Pass Volume 2 was only meant to have five fighters, similar to the first Pass. Characters were already decided and the team delayed Sora in hopes of having him join later, leading to the surprising response from Disney.

“Everything we did with Sora was under the supervision of both Square Enix and Disney. There were many obstacles to overcome and different rules we had to adhere to during development. The Smash team produced high-quality models from the start, and we were so comfortable with other parts of the project that we faced fewer problems making Sora than we thought we would.”

Sakurai ends the column by saying his next column would be his last for Famitsu.