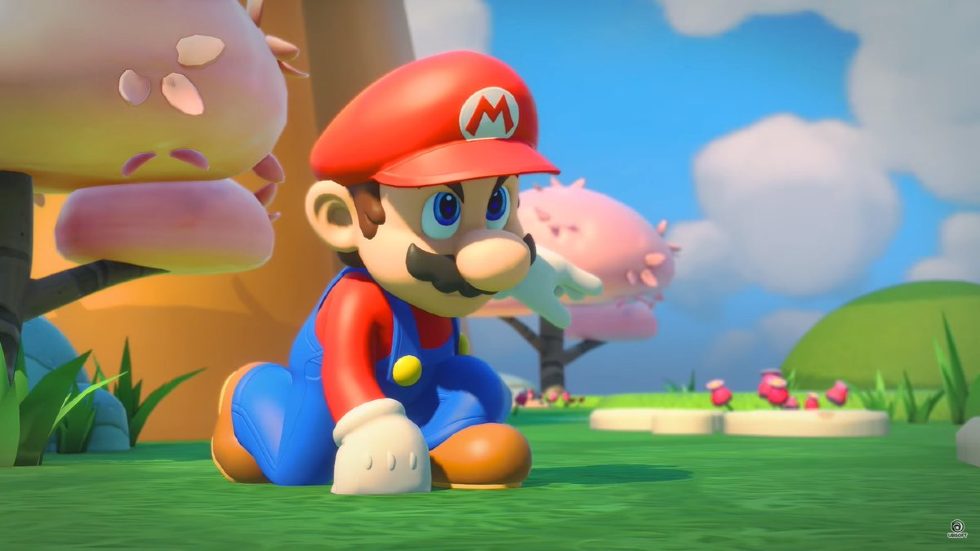 This is Miyamoto. Nintendo has announced that the Super Mario Bros. film starring Chris Pratt has been pushed to April 7, 2023.

After speaking to Chris Meledandri, the CEO of Illumination, Miyamoto decided to delay the release. We still don’t have an official name and the December 21 release date is now no longer happening.

This is Miyamoto. After consulting with Chris-san, my partner at Illumination on the Super Mario Bros. film, we decided to move the global release to Spring 2023–April 28 in Japan and April 7 in North America. My deepest apologies but I promise it will be well worth the wait.

It’s a bit strange that aside from the casting news revealed during a Nintendo Direct last year, the project has been silent ever since. Even with Miyamoto taking over the Nintendo of America account (which many had to confirm was the real account) the news doesn’t sound official.