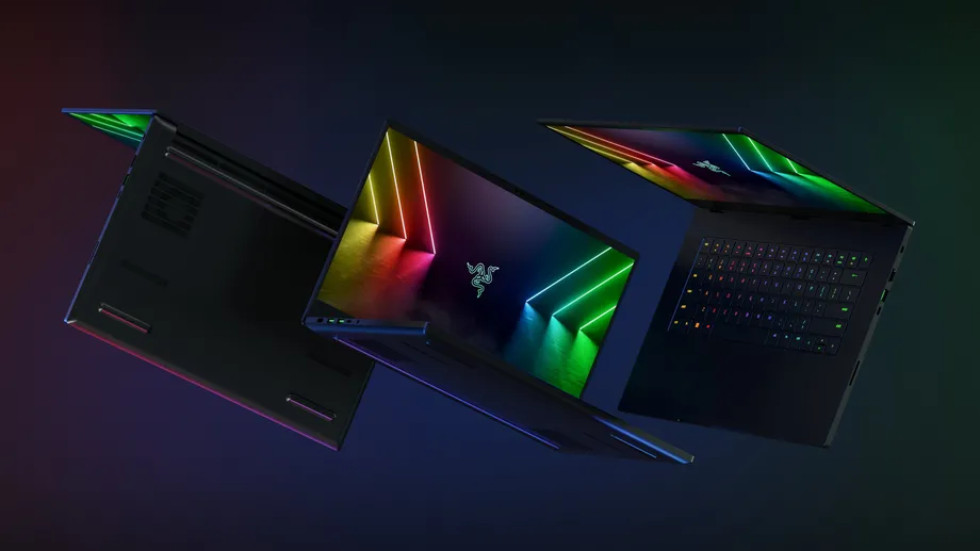 As part of Day One of CES 2022, Razer has shown off its new lineup of Blade laptops.

For a long while now, the Razer Blade has been a mobile gaming PC lineup that’s stayed ahead of the curve, and that appears not to have changed with the new Razer Blade 14, 15 and 17 models.

As with most Original Equipment Manufacturer [OEM] branded products, the Razer Blade offers a number of configurations for gamers looking for work and play on the go or a truly mobile battle station to rival the best custom build Desktop PCs.

The more expensive configurations are offering some truly god-tier performance parts, but anyway you slice it, these are powerful PCs. So let’s take a look. The Razer Blade 14 may be small, but it’s certainly mighty! Across its three configurations, it ships with an AMD Ryzen™ 9 6900HX Processor (8-Cores /16-Threads, 20MB Cache, Up to 4.9GHz max boost) with an integrated Radeon 680M graphics chip. Paired with an NVIDIA GeForce RTX 3060 Laptop GPU (6GB GDDR6 VRAM), you’ll be able to run most every game one the market with at least “High” settings graphically. Performance-wise, 16GBs of Dual-Channel DDR5-4800MHz gives you up to 50 percent better processing power than past Razer Blade models.

If you’re into gaming on an integrated screen, you’ll be doing so clearly and precisely with an FHD (1920 x 1080) IPS-grade panel, clocked with a 16:9144Hz Refresh Rate and AMD FreeSync to keep things buttery smooth. You certainly won’t be needing a removable hard drive because there’s a 1TB PCIe Gen 4 NVMe SSD on board with the option to go up to 2TB.

What is truly a sight to behold of the new Razer Blade 15 is its ultra-fast 360Hz Full HD 15.6-inch (diagonal) IPS-grade display, illuminated with LED technology (1920 x 1080 native resolution), with a 2ms response rate and up to 100% sRGB colour support. With a display like that, the Razer Blade 15 should be a go-to for FPS players. For those looking for smooth visual fidelity, the top Razer Blade 15 model offers NVIDIA G-SYNC technology.

You’ll never have to decide what games you have on hand because the new Razer Blade 15 packs a 1TB PCIe Gen 4 NVMe SSD that’s upgradeable to 2TBs. There’s also an open M.2 Slot that supports PCIe and SATA SSDs, which is upgradeable to a 2TB SSD. 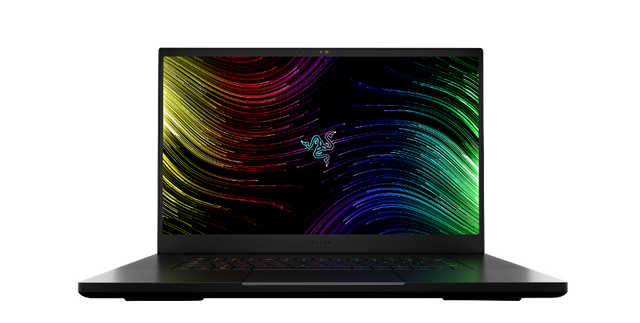 For more on the new Razer Blade, visit Razer’s website.