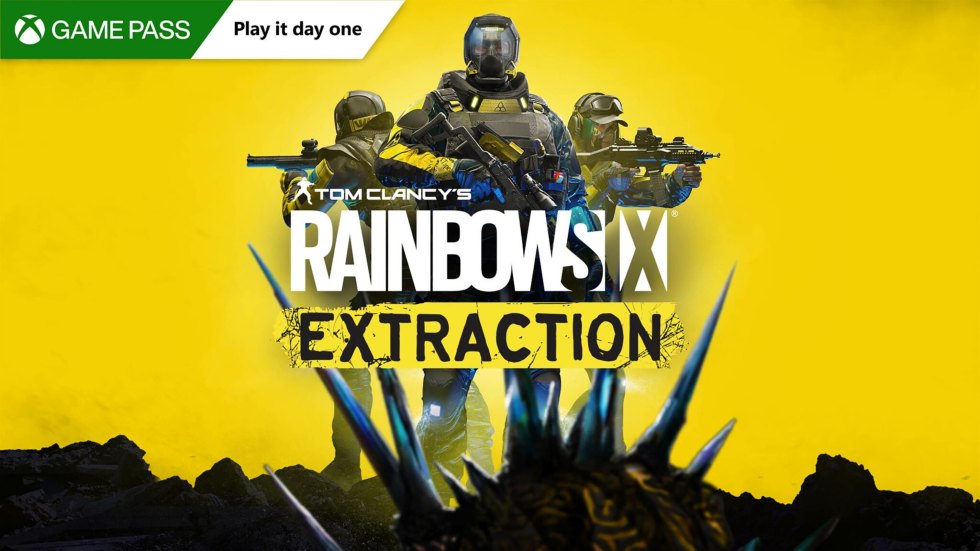 Ubisoft+ Comes to Xbox, Gets Rainbow Six: Extraction Day One on Game Pass

Like EA, Ubisoft has decided to bundle its seemingly seldom-used Ubisoft+ subscription program with Xbox’s at some venture in the future. Unlike EA, Ubisoft seems intent on keeping their subscription separate from just every Xbox Game Pass user having access to it.  It’ll probably function similar to how Ubisoft+ was integrated into Google Stadia with a number of popular Ubisoft titles offered as cloud gaming options as part of a premium Ubisoft+ subscription.

Ubisoft’s subscription service will begin at $19.99 per month with multi-access costing subscribers paying $22.99 per month. This includes access on Stadia and PC with a catalogue of more than 100 Ubisoft titles available for consumption. While the partnership between Ubisoft and Xbox is set to begin on January 20th, when the French multinational developer will bring their highly-anticipated FPS title, Rainbow Six: Extraction, to Xbox Game Pass as a Day One launch title, no word on when the service will debut on consoles.

Adding Rainbow Six: Extraction as a launch title is a massive win for Xbox and Game Pass subscribers, given Rainbow Six: Siege has amassed a whopping 70 million players since launching in 2015.