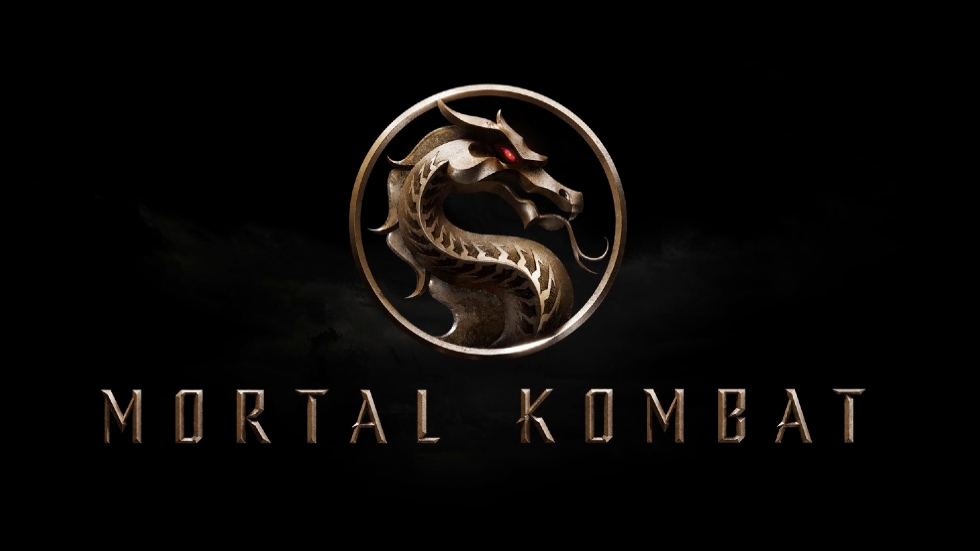 It seems that WB Games developer, NetherRealm Studios is apparently focusing more on developing the next Mortal Kombat game rather than the next Injustice game.

This is according to GamesBeat’s Jeff Grubb who revealed in a recent episode of his Giantbomb series, Grubbsnax that sources have suggested that WB Games’ current fighting game developer is working on Mortal Kombat 12.

NetherRealm released Mortal Kombat 11 back in March 2019 and is one of the studio’s most supported titles in recent years. Last year, Mortal Kombat 11 Ultimate Edition released and included the base game, DLC characters and its $40 story expansion, Aftermath.

When it comes to development cycles at NetherRealm usually after support for Mortal Kombat finishes up, the developer starts work on the Injustice series. It was assumed that an Injustice 3 announcement was imminent possibly set for DC Fandome in October but that may be not the case anymore.

“At the same time, you don’t have to use any of these Batman or Superman characters that might be tied up in licensing if you try to get rid of NetherRealm or sell it to whoever.”

The possible reason behind the decision might have to do with WB Games uncertain future with its parent company, AT&T. It is reportedly considering selling parts of its gaming division, last year they put up WB Games for sale last year and gained interest from publishers like Electronic Arts, Take-Two, Microsoft and Activision Blizzard.

Last year’s deal would have included talented developers like NetherRealm, Rocksteady (Batman Arkham, Suicide Squad), Monolith (Middle-earth Shadow of Mordor/War) and TT Games (Lego) as well as reportedly WB Games Montreal. This did not end up happening but the idea of selling its own gaming business did not go away.

It seems NetherRealm might be preparing for a possible future at a new company. Working on its own game rather than being tied up with Warner Bros’ licensed characters might sound more enticing to potential sellers which will assumedly not just include the developer but possibly the Mortal Kombat IP.

We’ll have to see if this will end up happening or not for any of the WB Games developers as it remains to be seen at this point.