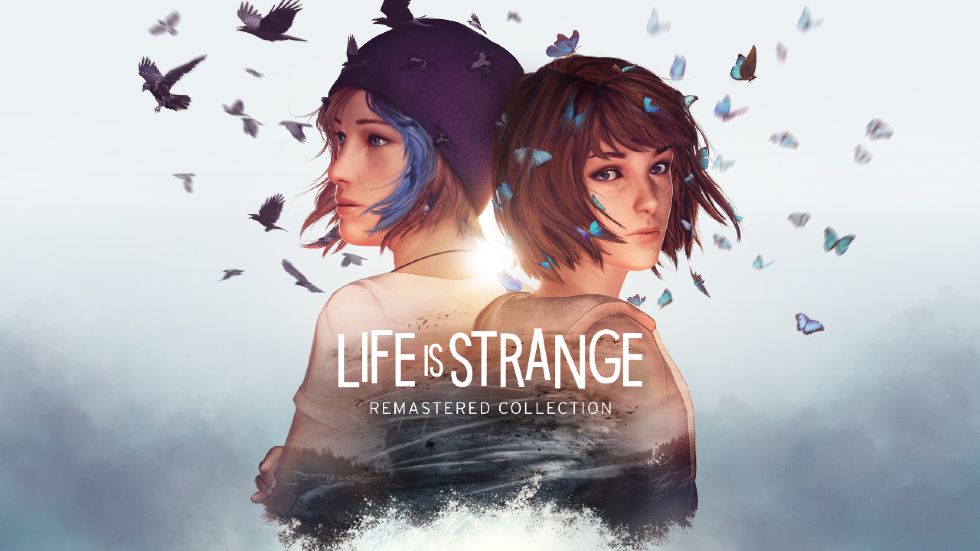 Square Enix and developers Dontnod Entertainment and Deck Nine Games have revealed that the upcoming Life is Strange Remastered Collection won’t hit next month as it was intended. The good news is that Life is Strange: True Colors is scheduled to release on September 10.

The news comes from the official Twitter account for the series, revealing that the pandemic currently ravaging the world is the culprit for the delay. As is the case for a delayed game, a “delayed game is eventually good,” even when it is a remastered collection.

An update from the Life is Strange team pic.twitter.com/0nty0TFMYJ

Deck Nine and Dontnod need more time to finish up the remastered collection and True Colors and with such a packed slate of releases from now until early 2022, it’s better to be spaced out and ready than unprepared and unfinished.