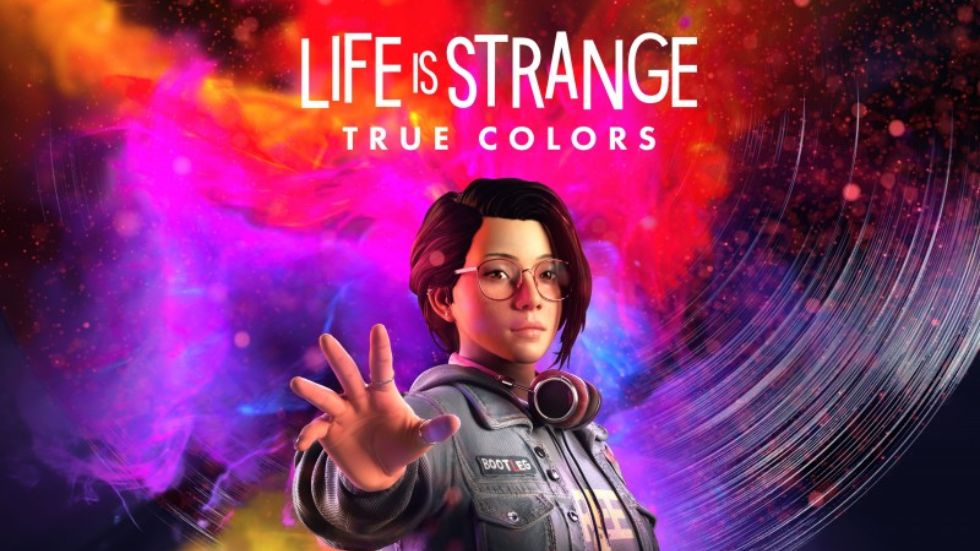 While the newest Life is Strange was set to be announced in just an hour from now, a leak from GameInformer has confirmed the newest game within the franchise.

The next game is called Life is Strange: True Colours and is scheduled to arrive on September 10, 2021, on PlayStation 5, PlayStation 4, Xbox Series X|S Xbox One, PC, and Stadia. During this afternoon’s Square Enix Presents we got our first look at the game from Life is Strange: Before the Storm developer Deck Nine.

Presented by musical artist and social media star, mxmtoon, you’ll play as Alex Chen, who uses her psychic abilities as an empath to “experience, absorb, and manipulate the strong emotions of others, which she sees as blazing, coloured auras.” Alex will use her powers to discover what happened to her brother Gabe, who has died in a rather mysterious circumstance. Alex Chen is voiced by Erika Mori while mxmtoon will represent her singing voice.

The game is set in the mountainous town of Haven Springs, Colorado and the game is a massive graphical leap when compared to the previous games. True Colors will also be a full standalone game instead of the episodic format we’ve come to expect. Life is Strange: True Colors is fully motion-captures and features tracks from mxmtoon and Novo Amor with licensed songs from Radiohead, Phoebe Bridgers, Gabrielle Aplin, and much more.

Jeff Litchford, Vice President at Deck Nine Games stated, “It has been such an honour to return to the vibrant, emotive, and impactful world of Life is Strange. We are delighted to share this new story with you: a story of empathy, human connection, and the struggle to find a place to call home. All of the advancements in storytelling, development technology, and premium voice acting that we have made since Life is Strange: Before the Storm will allow players to be more immersed in the compelling world of Life is Strange: True Colors than ever before.”