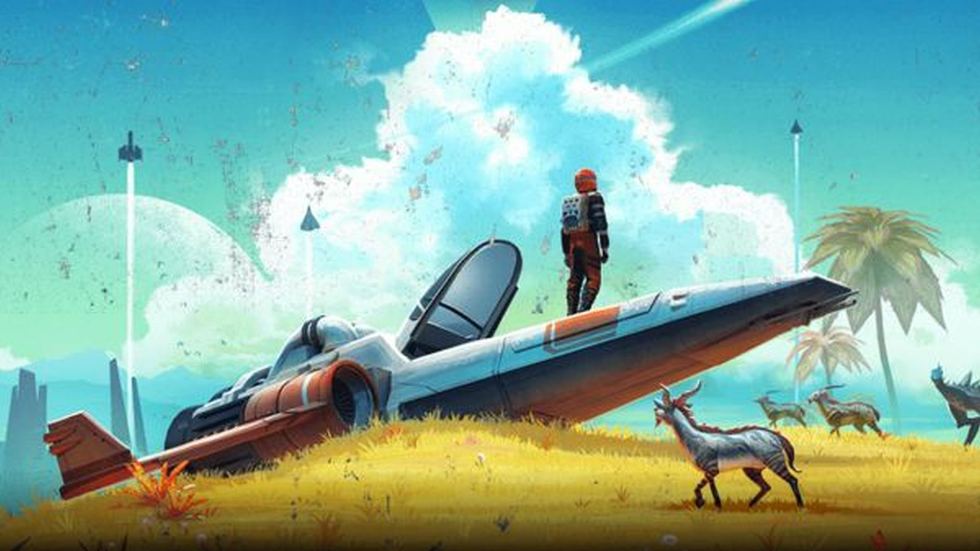 No Man’s Sky Is Teasing Another Update, This Time Called Frontiers

By now we’ve all heard of the redemption story No Man’s Sky has had since launching in 2015 to muddy reviews and broken promises. I was the one who reviewed it on Console Creatures and I walked away disappointed. On the game’s fifth anniversary, Hello Games is teasing yet another free update that studio founder Sean Murray is pretty excited about.

Speaking on the PlayStation Blog, Murray had a few words to say about No Man’s Sky, “We knew this was the start of a journey, but never expected what a wild ride it would be. Today we’d like to take a moment to appreciate this milestone together. It hasn’t always been easy, but the thing that has been our guiding star throughout has been the players and the community. Behind every update, every video, every feature and line in a patch note is a team that cares so deeply for this game.”

“Our journey continues with the announcement of Frontiers, our next major free update. This is just another step on our voyage and is coming soon.”

The video above showcases the journey of both the team at Hello Games and No Man’s Sky. In that span, the game has made a significant leap from what it was to what it is today and barely resembles the same title that launched in  2016.

“There is still a lot we want to try, so much we are still excited for. The next step on that journey is not far off. We’ll have more to share on Frontiers with travellers very soon,” says Murray. “We want to thank everyone who has travelled with us so far, and those that have still to join this ambitious voyage.”