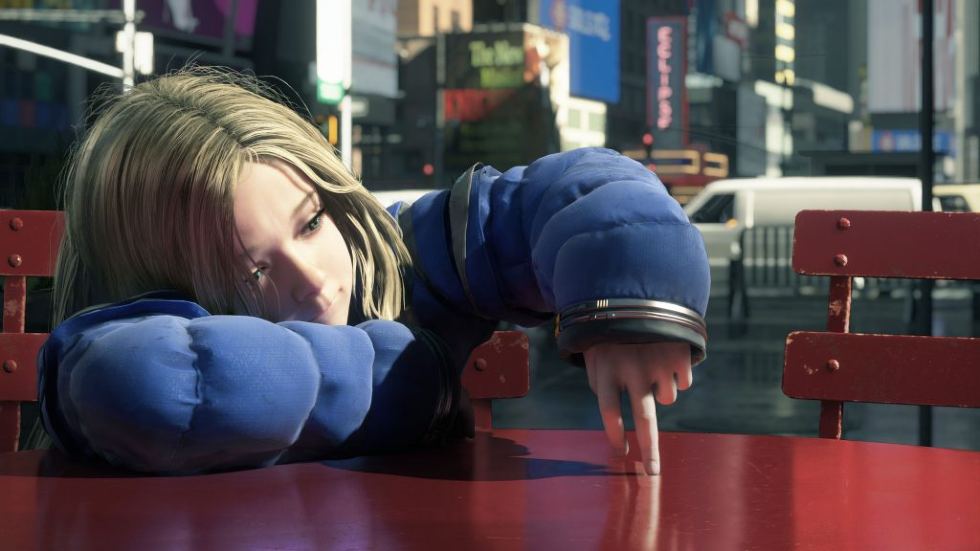 Capcom’s Pragmata Has Been Delayed to 2023

Capcom has officially confirmed the delay of Pragmata, a new IP that was revealed during the PlayStation 5 Showcase but has since gone nearly silent. In January, Capcom tentatively iterated a 2023 release date for the sci-fi project but today confirmed that Pragmata would not release in 2022.

Community Manager Yuri Araujo spoke briefly on the Capcom-Unity blog about Pragmata, saying “Hello everyone. Our team is hard at work on the project, but to ensure this will be an unforgettable adventure, we’ve decided to shift the release window to 2023. In the meantime, we have a brand new artwork to share with you. Thank you for your patience.”

Capcom promised more information in 2021 however it has yet to share those plans. This could likely be tied to the pandemic as developers are still working from home, the delay makes sense. What we do know is that Pragmata takes place in a “dystopian near-future on Earth’s Moon.”

In October, buried in the Integrated Report 2021, there was a minor update stating “they are making steady progress.”

“Most recently, we announced the action-adventure title Pragmata for the new generation of consoles, and we are making steady progress on its development.

Newly hired young employees are given the chance to acquire know-how and skills through hands-on experience in the field as they are assigned to the development of popular IPs and major titles. Pragmata is just one such endeavour for our young employees. I feel that incorporating the youthful sensibilities of digital natives adds a new appeal to IP.”