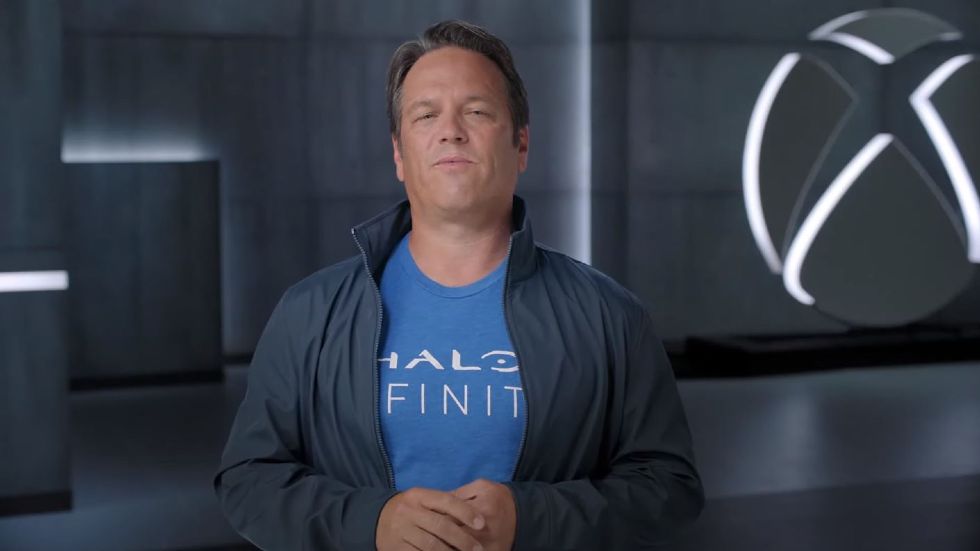 Phil Spencer Calls On Industry to Preserve Games via Emulation

I’ve always thought emulation would be a critical part of the gaming ecosystem as I got older. I can’t even begin to keep everything I’ve ever owned, let alone my older consoles that while cherished, take up valuable space in my home. So, I’ve hoped the industry would embrace emulation as I have, given it has been one of the leading factors to me playing games I would otherwise never have enjoyed if not for the ability to emulate them.

Phil Spencer agrees that emulation is crucial and a part of the industry and is calling on the video game industry to help preserve the history of older systems by emulating them on newer hardware. Speaking to Axios, Phil Spencer wants to find a way for legal emulation to run on modern hardware to play any game.

My hope (and I think I have to present it that way as of now) is as an industry we’d work on legal emulation that allowed modern hardware to run any (within reason) older executable allowing someone to play any game,” he wrote in a direct message.

Older games no longer have the support of console makers and developers, this often leads to piracy I’ve found. If the recent update to the backward compatible program is anything to go by, people are willing to pay for older games if the support is there to help them bridge the gap.

In a blog post on Xbox Wire, Peggy Lo, Compatibility Program Lead, Xbox revealed this last wave of games would likely be the last. “This latest and final addition of 70+ titles to the backwards compatibility program was only possible through the passion and feedback from the community. Your constant requests for specific titles and enhancements encouraged the Backwards Compatibility team to partner with the original creators to preserve thousands of games from over four generations of Xbox. While we continue to stay focused on preserving and enhancing the art form of games, we have reached the limit of our ability to bring new games to the catalogue from the past due to licensing, legal and technical constraints. Thank you for being part of this journey with us.”

Spencer relates how music and television are handled regarding being able to view older pieces of music and art and TV.

“I think we can learn from the history of how we got here through the creative,” Spencer said, of being able to go back to past works of art. “I love it in music. I love it in movies and TV, and there are positive reasons for gaming to want to follow.”

Microsoft out of the big three is the only one who is actively working on preserving older games on modern hardware. I know there are likely some severe legal obstacles to clear but they are necessary. I’ve been able to buy and play Max Payne 3 on my Xbox Series X today and that transaction was worth every dollar. I no longer have to dig up my old console and dig for a copy of the game somewhere in my home, I can now find it on Xbox and play it whenever I want on my new hardware and that right there, is exciting.