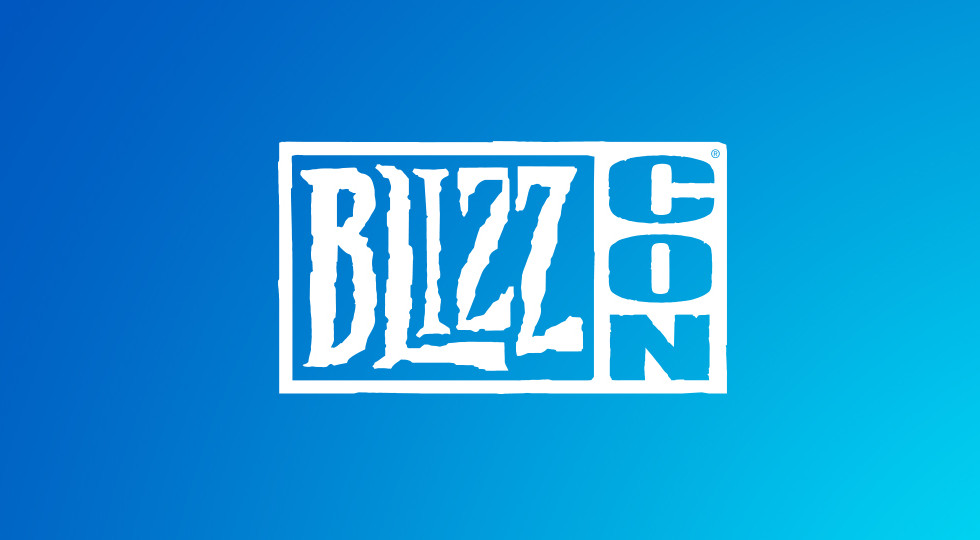 BlizzCon, the annual celebration of all things created by game studio Blizzard, is not happening this year due to the current pandemic. The news was confirmed via a blog post on the studio’s official website earlier today.

It should come as no surprise since almost all events have been cancelled or are currently in the process of figuring out what is salvageable. While the news is saddening for fans who attend the yearly event, it also makes sense for the safety of attendants and employees working at the event.

“During this time, we’ve had many discussions about what holding a convention could look like in light of all the health and safety considerations we’d want to make,” says Saralyn Smith, Executive Producer of BlizzCon. “We’ve also talked about different paths we could take, and how each one could be complicated by fluctuations in national and local health guidelines in the months ahead. Ultimately, after considering our options, we’ve come to the very difficult decision to not have BlizzCon this year.”

Not all hope is lost though, as there is mention of getting some sort of digital event set up. “We’re talking about how we might be able to channel the BlizzCon spirit and connect with you in some way online, far less impacted by the state of health and safety protocols for mass in-person gatherings.”

For now, we’ll keep our eyes and ears open for any news of BlizzCon’s future.