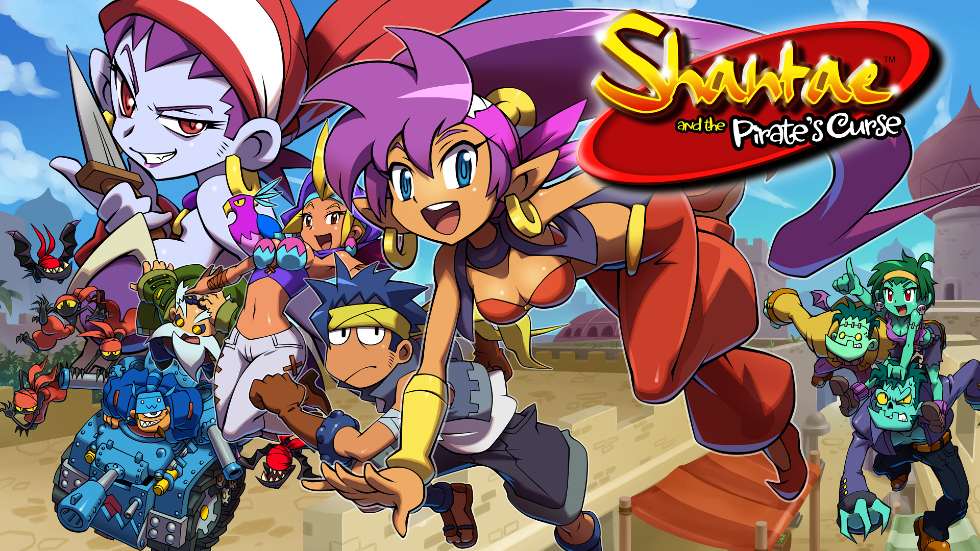 Games with Gold is coming up once again as another month rolls over into the next. June’s lineup features a few good games, some old and some new titles.

Over on the Xbox 360, with Xbox One compatibility:

Overall, not a bad month as the Shante series includes some excellent platforming, Coffee Talks is by the sounds of it a neat little title by Toge Productions, describing the game as a “heart-to-heart simulator.” Neat! On the Xbox 360 side, Destroy All Humans! is launching later this summer with a remake, so what better time to check out the original? Lastly, Sine Mora is a sidescrolling shoot ’em up title from Grasshopper Manufacture, I’ll be checking that one out!