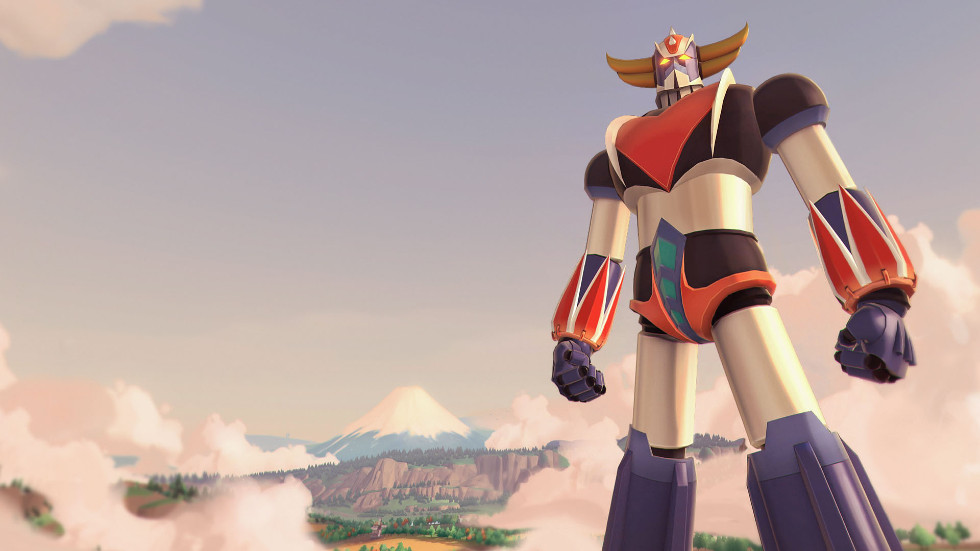 French developer Microids has announced they are working on a UFO Robot Grendizer/Goldorak/Goldrake game.

Based on the famous anime adapted from Go Nagai’s manga UFO Robot Grendizer, this new action game will grant nostalgic gamers the chance to play as Duke Fleet and his great robot, and enjoy epic adventures. A unique opportunity to dive headfirst into an iconic pop culture universe filled with bravery, treason, and sensational battles.

The series was first made popular back in the 1970s and was one of the few titles to make it way outside of Japan at the time.

“We are delighted to finally share the firsts screens from Grendizer,” Microids CEO Stephane Longeard says. “Endroad is a very talented studio and we are confident in their expertise to transcribe the universe created by Go Nagai in a great video game. We cannot wait to share more about the title’s gameplay!”

Speaking on the reveal is game director Colomban Ciceron, saying “We have been working fervently on the Grendizer project, aiming at the highest quality to please the fans and the newcomers alike that didn’t get the chance to be introduced to Duke Fleed (Daisuke Umon in Japan) and his friends. This is such an abounding universe that deserves the most focused attention to detail. We are all fans of this IP we grew up with and we’re fully dedicated to providing players with the game they’ve been dreaming about for decades. We are exceedingly grateful to be able to work on this IP and will do our very best to deliver an exceptional gaming experience.”