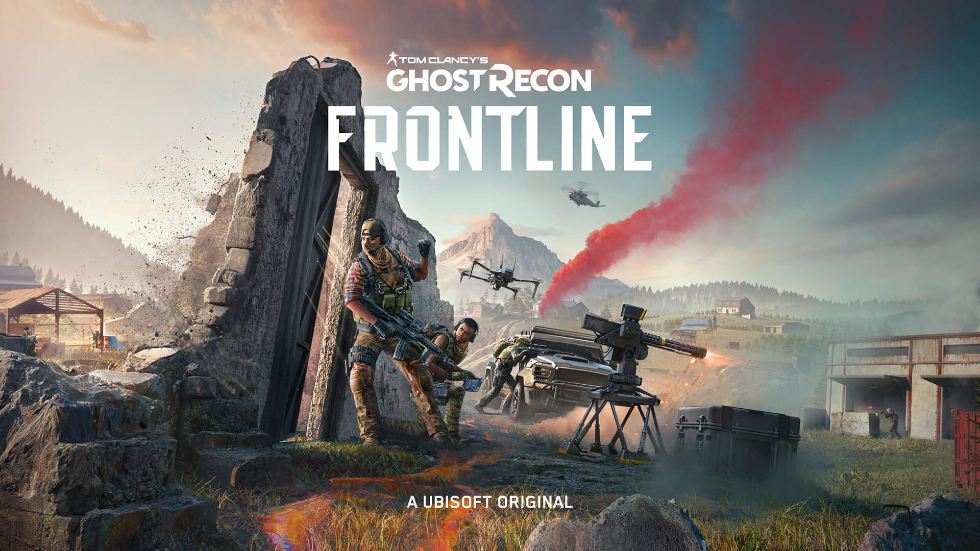 Ubisoft’s got a new Ghost Recon game coming and it’s looking to be a shake-up from what we’ve seen before.

Let’s start with the big news: Tom Clancy’s Ghost Recon is going free-to-play! Having a free and well-populated game should add a new and inspired player pool and help alleviate some of the solo tax Ubisoft games have levied upon people who choose not to play in friend groups.

Time will go on both in Ghost Recon Frontline’s world of Drakemoor Island and real life, but the conflict will not end soon. Tom Clancy’s Ghost Recon Frontline promises an ever-evolving world with new game modes, characters, tactical tools, maps, and more added each season. More coming from us soon on if it’ll all be free and what the breakdowns for new content will be.

As you grow on the island and across game modes, you’ll gain new contractors and skills that will help you excel at being a part of a PvP team.

I am the ghost 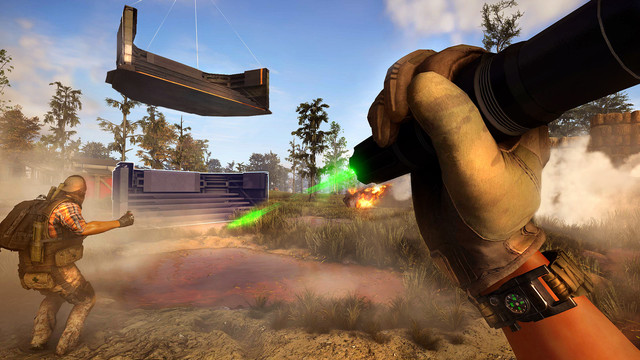 A switch to a true first-person perspective is likely going to take some getting used to when it comes to Tom Clancy’s Ghost Recon Frontline. I’m interested to see how the shift to full, cross-platform PvP will aid with that shift.

It’s quite clear that the new class systems that bring their specialties and needs for companionship will make for a situation where you have to link up with friends and fellow players. Tom Clancy’s Ghost Recon Frontline will be a game you want to come at in multiple ways with different builds f0r your contractors.

The scout… and the spy? 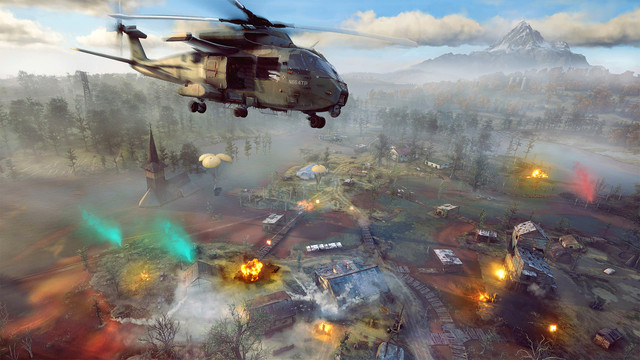 • Assault Class: would you call the Assault Class Mario… or maybe an ADC? the point is contractors with this class provide great sustainability in close-range fights and overall proficiency maneuvers. Perfect for those looking to be on the offensive. As opposing teams unlock intel, you’re going to be the one stealing it from them and ensuring that they don’t use it to call for their extraction.

• Scout Class: This is why I bring  Team Fortress 2 up! Scout contractors can easily recon the area for enemy squads, revealing and pestering them from a distance, with speed without fear of retaliation. It’s safe to assume this is going to be the class that moves fast and communicates faster!

• Support Class: These contractors offer superior protection with fortification abilities. They’ll be the people you want at your back as you rush to secure intel and call in your drops.

Are you figuring out what class you fall into yet? Well, Tom Clancy’s Ghost Recon Frontline offers the ability to switch on the fly in battle meaning you aren’t locked into just one roll!

What was not correct is the game’s setting, which takes place on fictional Drakemoor Island — a once peaceful and beautiful country now at war with a corrupt mining corporation and their environmental destruction and general displacement of the local population. True to Ubisoft’s form and fashion, Drakmoor is a vast land full of changing biomes and even further vastly changing environmental conditions. Being aware of your surroundings and how to use them to your advantage will be even more pressing than ever before.

Ubisoft is teasing that there won’t be two matches that will be the same, so there’s no set way to win. The battlefield will call for tactical reinforcements, such as deadly auto-turrets, smoke screen drones, and massive barricades. I hope we see more on how this will work soon because it can be a sticking point about PvP games, where those who succeed are the ones who do one or two things well.

Ubisoft is bringing a unique battle royale mode to the world of Tom Clancy’s Ghost Recon with “Expedition Mode.” If you are still confused about what this means, three teams of 100-plus players will have to work together on the large map to call an extraction. Gone is the cartoonish building and the shrinking arena. But as you acquire intel, opposing teams get the drop on you, so you’ll need to work with your teammates to pick the right unlocked contractors, call in the right tools, and adapt to the fight. I feel like “Expedition Mode” will be a big topic of interest with players as more details come out.

I’m a little let down that today’s announced beta isn’t open to those outside of Europe or not on a PC, but we’ll be following up with Ubisoft in the coming days for so much more.