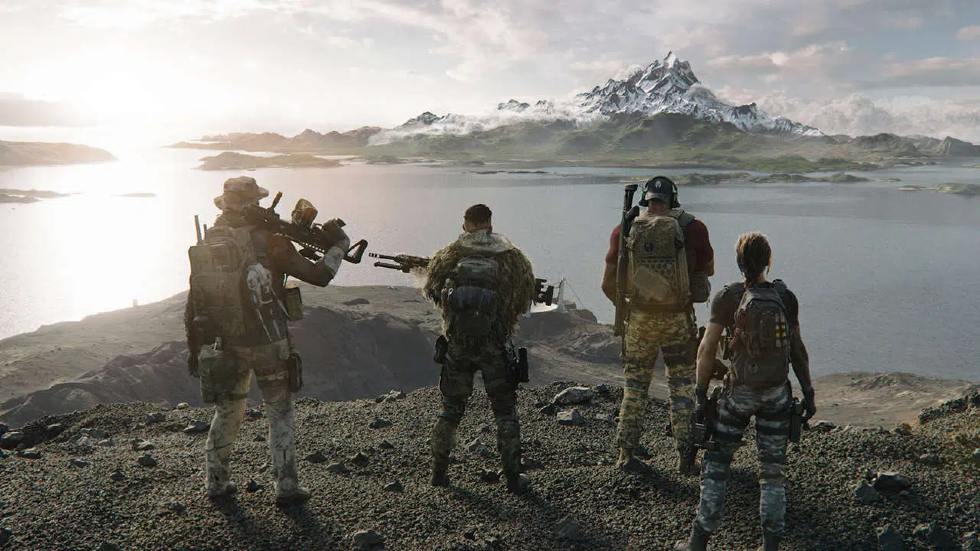 After 2019’s tepidly-received Ghost Recon: Breakpoint, today, Ubisoft will reveal a new Ghost Recon IP as part of its celebration of 20 years of Ghost Recon.

Today’s announcement can be viewed in the video above at 1:00 PM ET.

We know that we will get a title, location, and some other goodies to keep us going. But for now, that’s all we’ll share.

While there is speculation going around the internet right but for fans of the franchise, this is an announcement that you may not want to miss out on. After two less than positively received titles, will Ubisoft’s next game break the streak? I’m hoping it does seeing how hard it was to get into the Wildlands and Breakpoint.