Ted Lasso And AFC Richmond Make Their Way To FIFA 23

EA has announced some exciting news for Ted Lasso fans as AFC Richmond will be coming to FIFA 23.

All the stars from the AFC Richmond team and management such as Ted Lasso, Coach Beard and Jamie Tartt, Dani Rojas, Sam Obisanya, Roy Kent, and Isaac McAdoo, will be featured in the game. 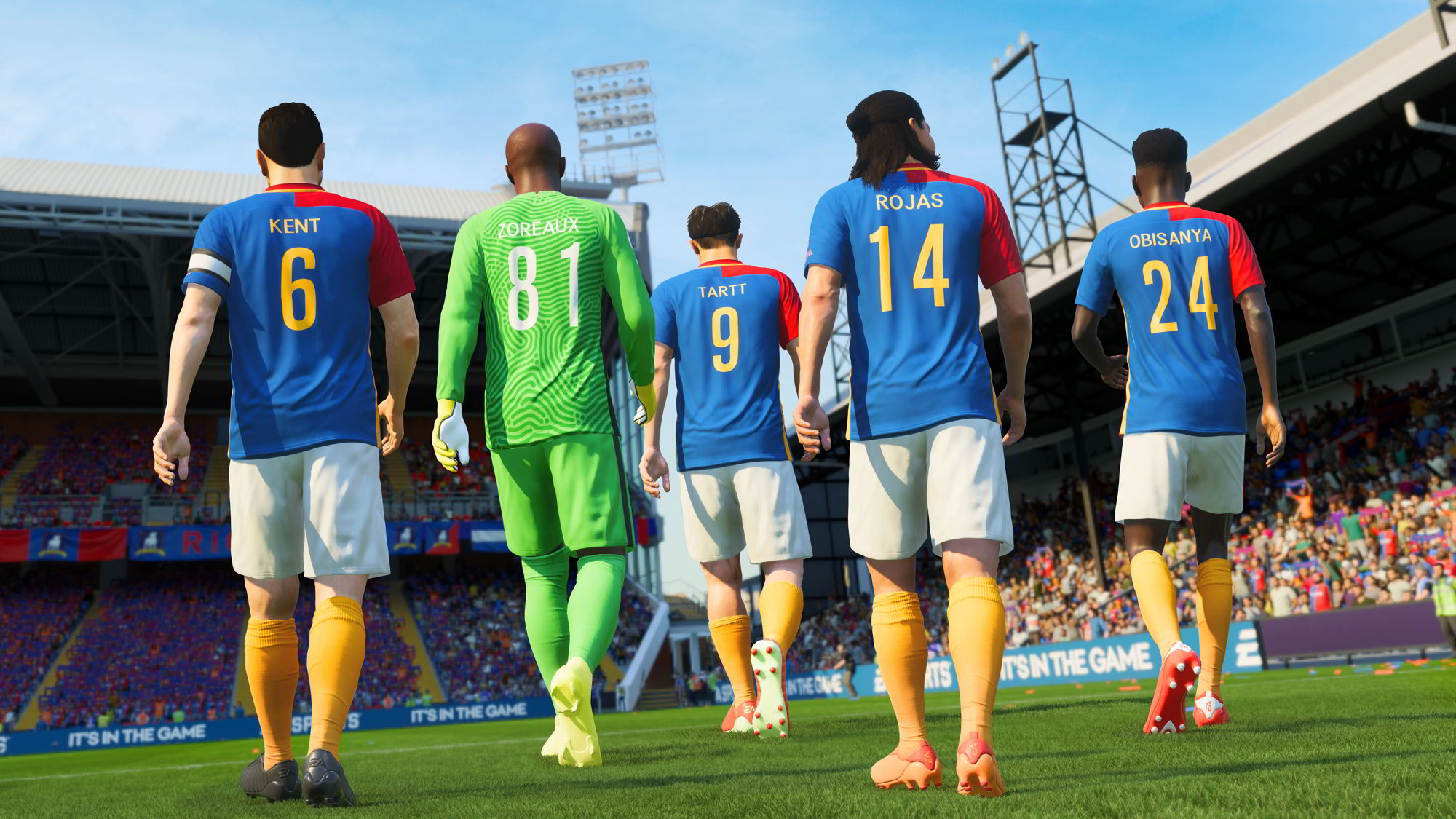 AFC Richmond’s pitch at Nelson Road will also be in the game.

In FIFA 23‘s Career Mode, you’ll be able to choose Ted Lasso as your playable manager. Or you can choose to manage AFC Richmond by swapping them into the Premier League or other League modes in the game. 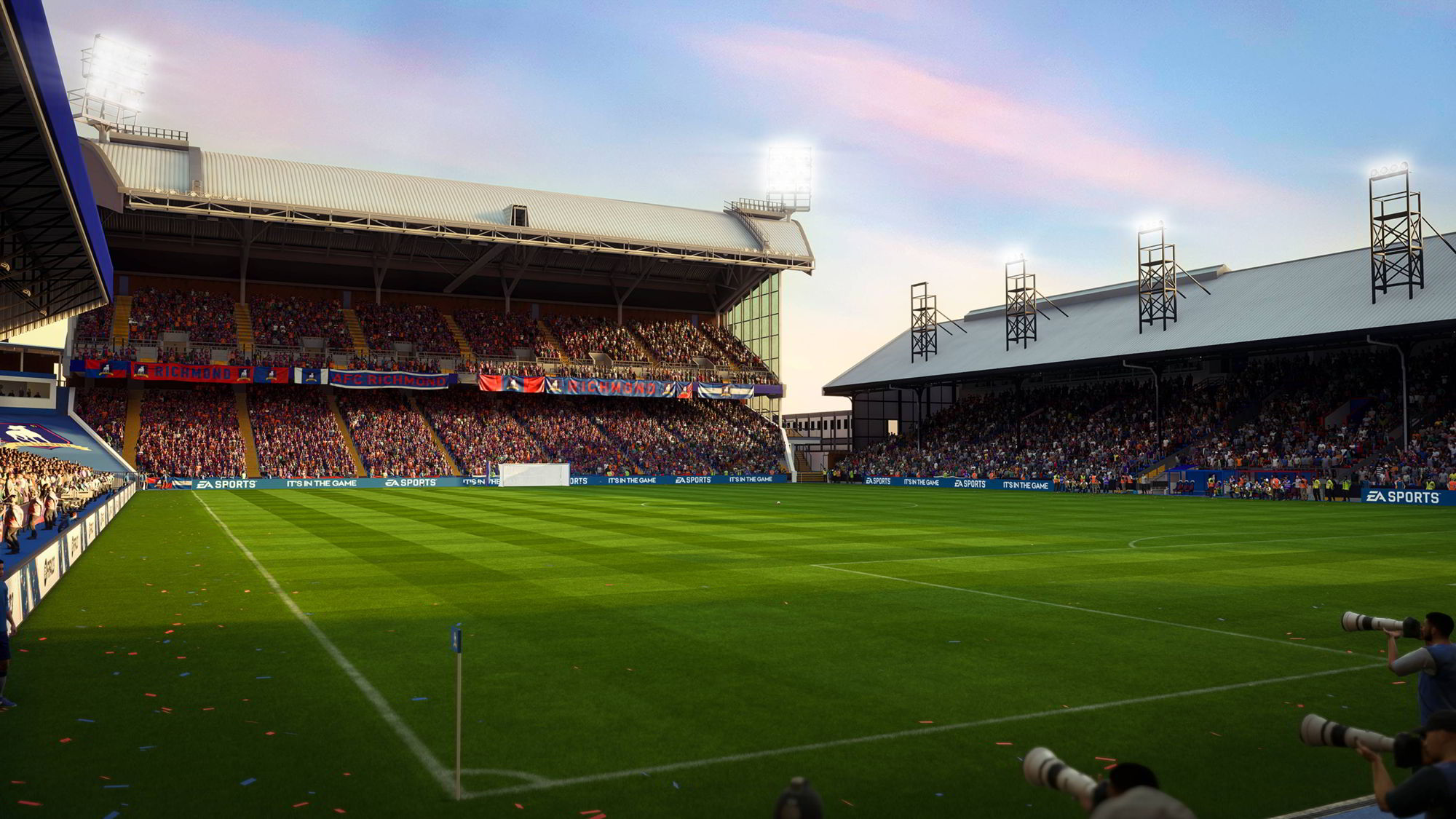 FIFA 23 is set to launch on September 30th for Xbox Series X|S, Xbox One, PS5, PS4, PC and Stadia. If you pre-order the Ultimate Editon, you can play the game early on September 27th. 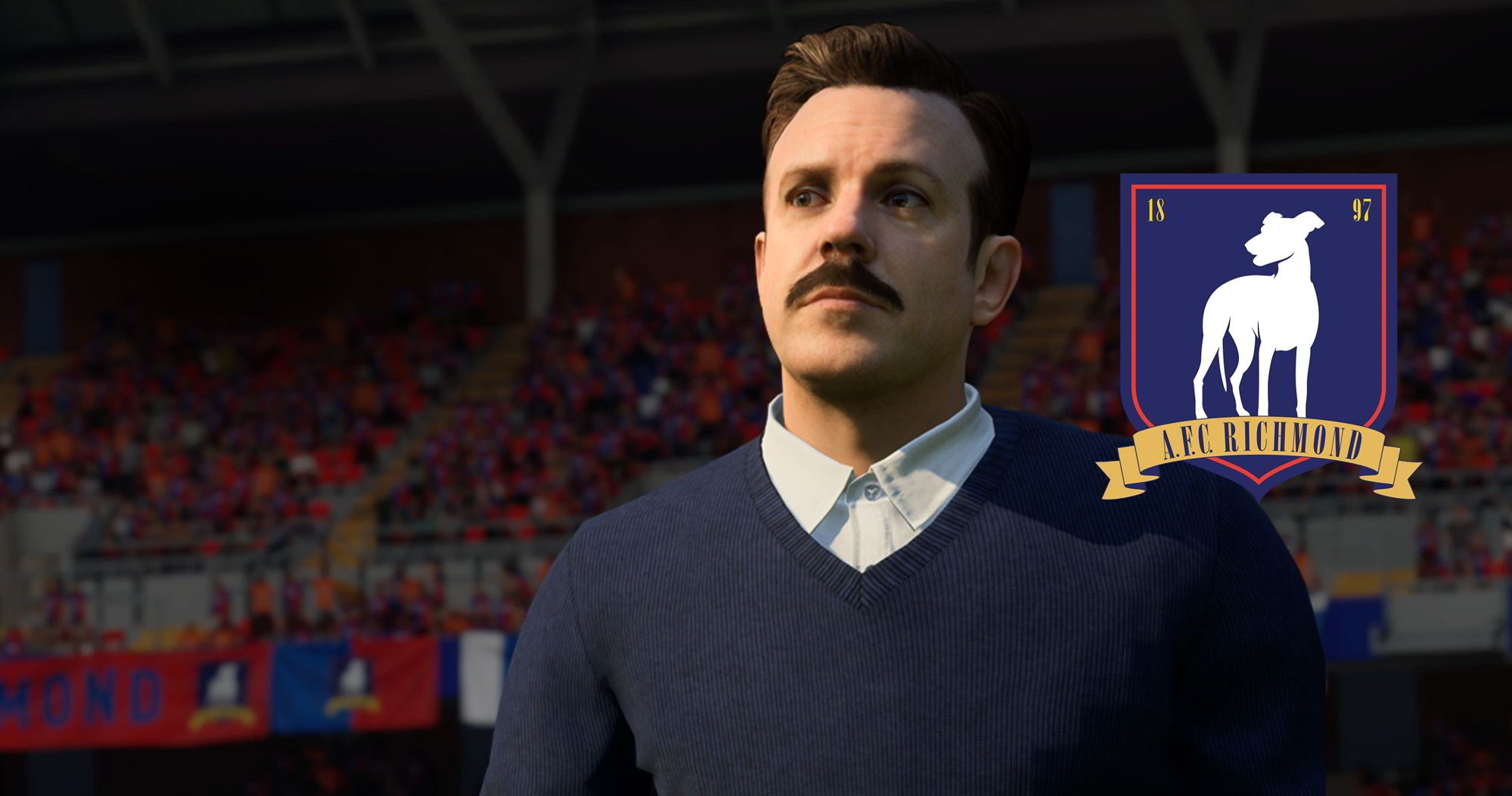 For fans of the show, the third season of Ted Lasso is currently in production but no release date has been announced. The first two seasons of Ted Lasso are available to watch on Apple TV+.