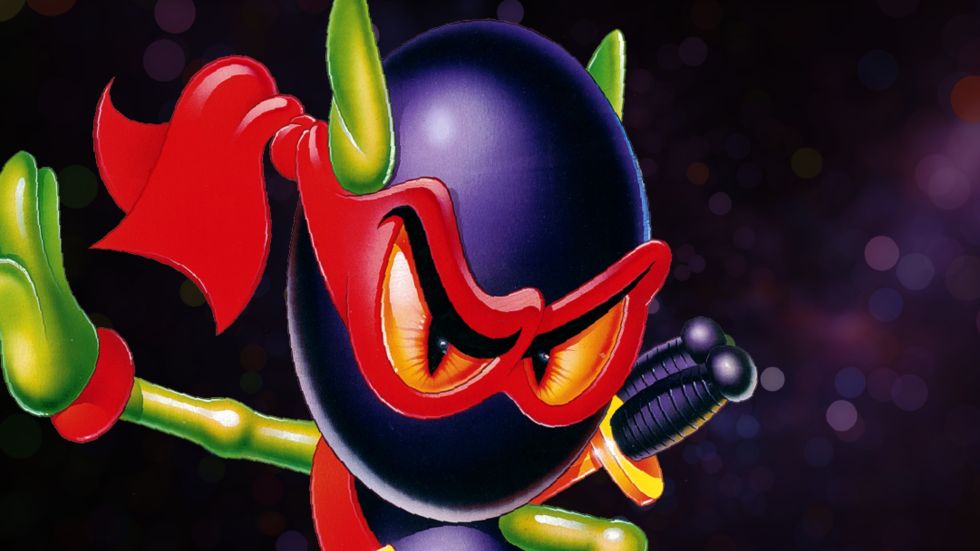 Back in the 1990’s Gremlin Graphics released Zool on the Amiga and it was a critical hit at the time.

Publisher Secret Mode and developer Sumo Digital Academy announced they are working on Zool Redimensioned, a remake of the original that’s making the Amiga legend relevant once again. When the game launched nearly three decades ago, Zool was meant to be a contender against the likes of Super Mario and I remember a neighbour friend of the family owning the Amiga and showing us the game.

However, at six years old I was more than happy playing on my Nintendo Entertainment System and Capcom’s The Little Mermaid game. I do remember liking Zool but never really played much outside of a few hours at our neighbour’s house.

There are over 28 platforming challenges and updates for modern sensibilities, and players can choose between the Redimensioned experience or the Ultimate Ninja experience for a more hardcore mode. There are new secrets, challenges, and extras to discover and quality-of-life options, including a level select screen, checkpoints, accessibility options and more. You can ever play the original Mega Drive version!

Zool Redimensioned is set to launch on August 18 on Steam.