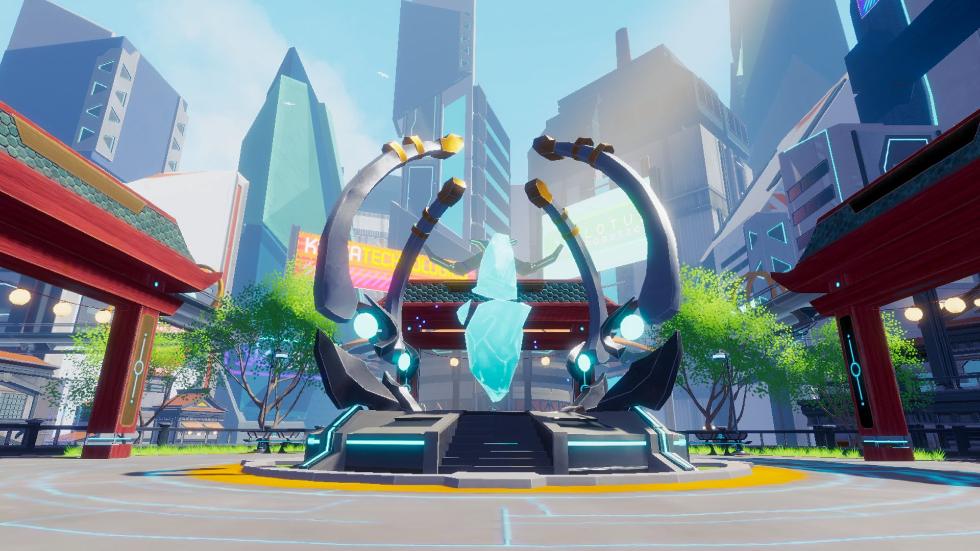 Sony has been steadily announcing new games for PlayStation VR today, and the next one is called Zenith, which is described as an expansive JRPG-inspired MMO from the developers.

On the PlayStation Blog, Andy Tsen, the CEO of Ramen VR, spoke about his team and their love f anime, MMOs, and VR. So taking all three things and combining them into one makes sense, right? So the team at Ramen went to work and developed Zenith, which is something the team wanted to play and believed others would want to as well.

Zenith is described as a VR MMO that is set in a colourful open world with a ton of action and adventure awaiting.

You’ll explore a lore-rich world that includes the Amarite Forest to the Radiant Coast, the world is a stylized fantasy dripping with details and full of details. Zenith is set generations after a cataclysmic event known as The Fracture. Your role is to prevent future catastrophes from happening again by using the power of Essence, which is found in everything, to grow in power. You’ll also meet tons of characters to help you (or be in your way).

In Zenith, you can climb anything and you’ll use your hands to climb skyscrapers or cliff faces, you’ll discover secret areas and search for treasures – but you’ll need to watch your stamina. And if you want to tackle enemies, you’ll have the chance to but you’ll need to master mechanics like throwing, clocking, and dodging. You can also parry enemies with your sword, use your wizard to slam enemies and dodge arrows, too!

And because this is an MMO, you can tackle epic bosses, public events, and dungeons. These will require coordination so you’ll need to party up with a guild or even start your own.

I’m pretty excited to get into the world of Zenith from the looks of the trailer.