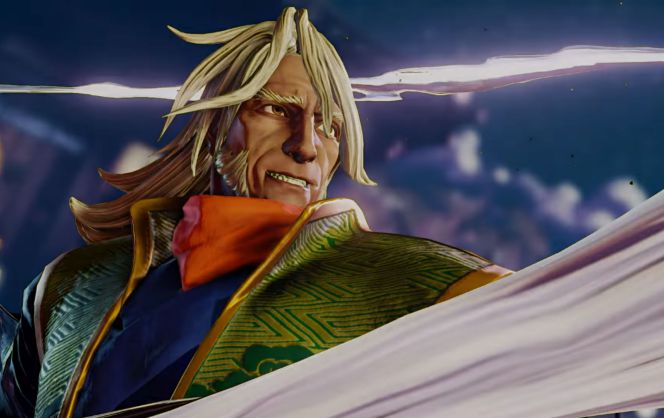 While data miners have known for months who was included in season 2 of DLC characters (the list included: Akuma, Abigal, Ed, Kolin, and Menat) Zeku is the final downloadable character to be made available later this month on October 24th.

Zeku is Guy’s former sensei and also packs quite the repertoire of punches and kicks. His release comes months after Abigail was released and basedony what we see in the trailer, he has the ability to transform into a younger version of himself which marks an eerily similar appearance to Strider favorite, Hiryu.