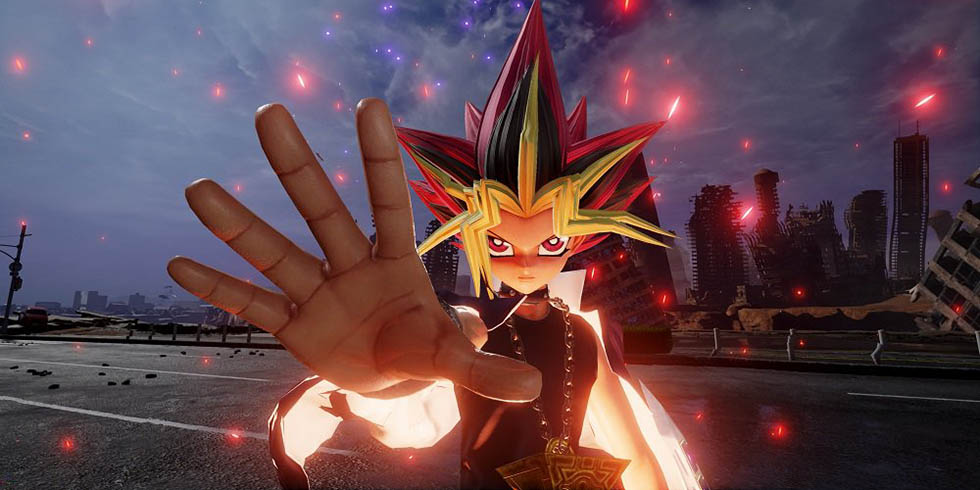 It’s time to duel! Bandai Namco revealed another surprising character coming to their massive crossover fighter Jump Force. I can’t say I saw this one coming but I think it’s a wonderful addition to the roster.

That’s right, Yugi Muto, the star of Yu-Gi-Oh, the card battle anime and manga made popular in the 90’s is playable. There’s already an assortment of popular anime characters confirmed – Goku, Naruto, Luffy, Vegeta, and more.

We really don’t know much else about Yugi and hopefully Bandai Namco will reveal more about his moveset soon.