Falcom has announced Ys X: Nordics, the next entry and adventure to star Adol Christin.

Following the launch of Ys IX: Monstrum Nox in 2021, the next adventure will take players to a new location, one that should launch in 2023 if all goes smoothly. 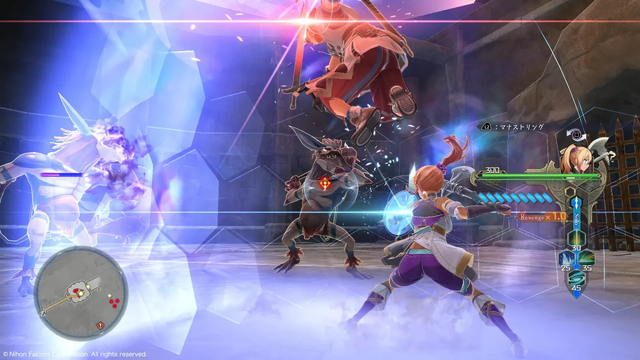 Taking us to the northern sea’s Obelia Bay, an area made up of countless islands. Adol Christin encounters the maritime people known as the Normans, and this leads to several questions about these people, including the Griegers — immortal, undead who attack the residents. 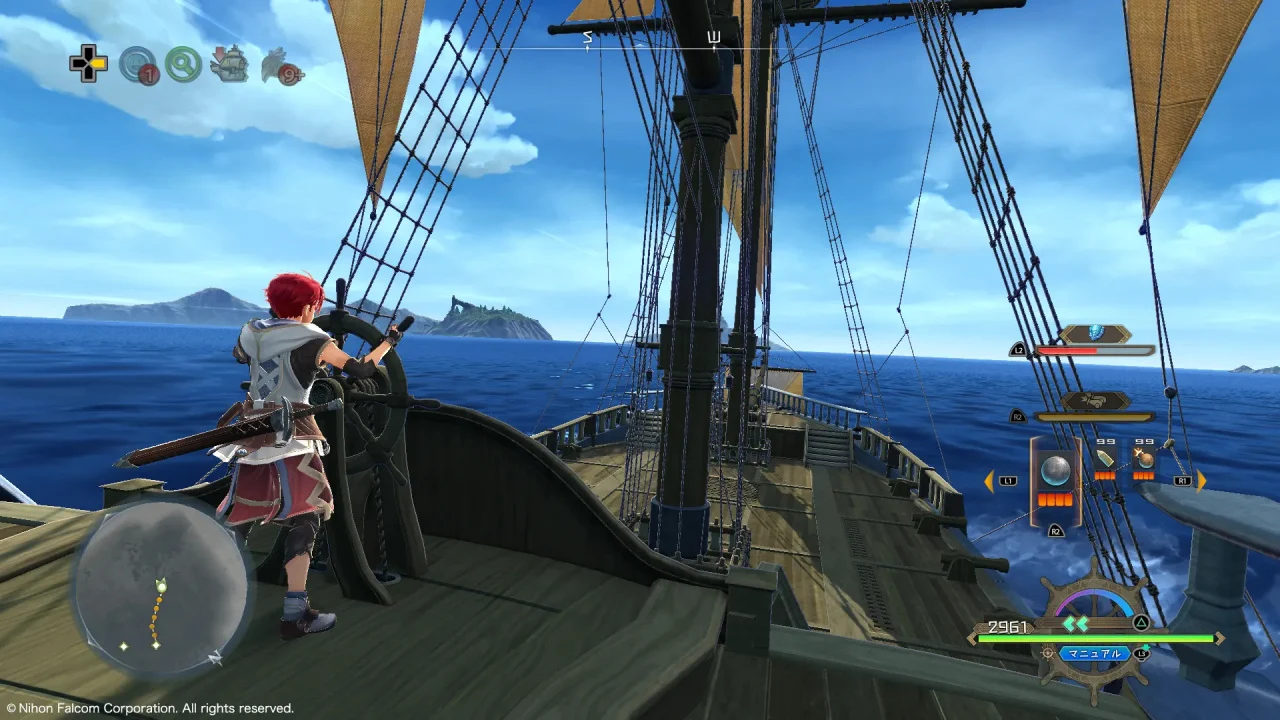 According to Falcom, Ys Ix’s battle system has been ‘dramatically revamped’ and features the Cross Action system, allowing the player to fight using two modes based on the situation. This includes Solo Mode, where the player handles one character while the AI handles the others. Similarly, Combination Mode allows the player to control actions for both characters in battle. 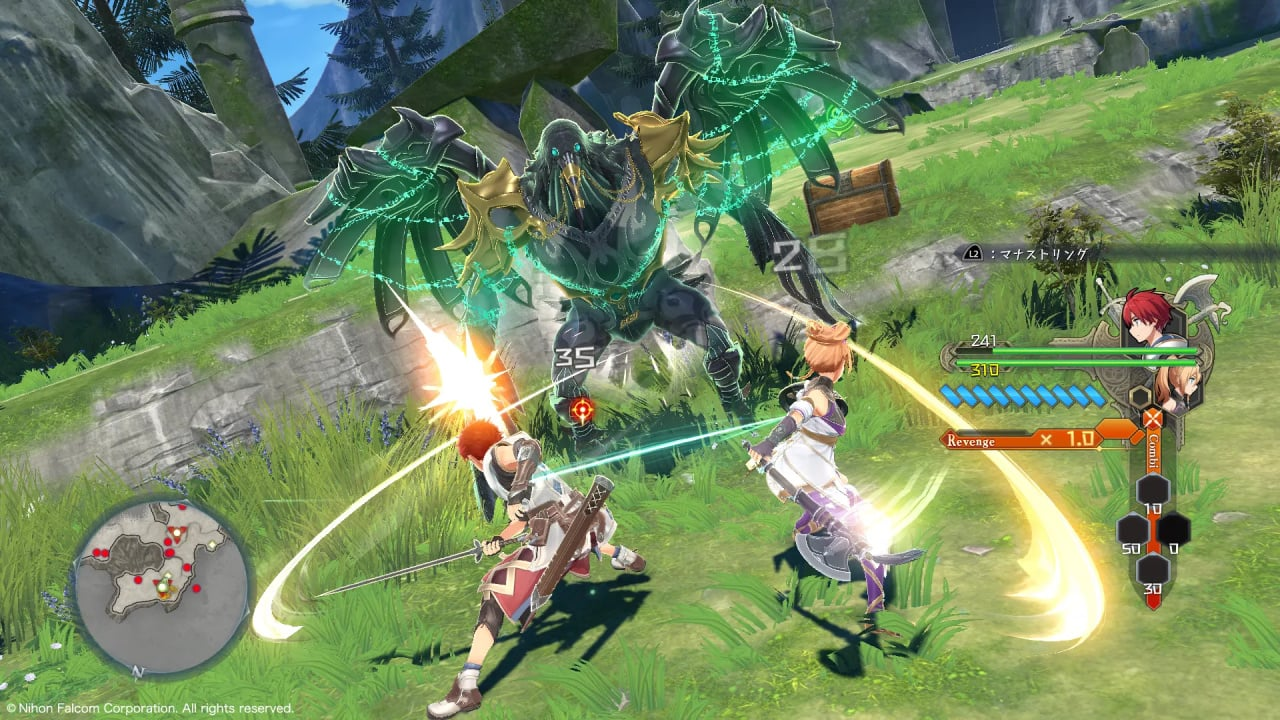 For the first time in the series history, you can control a ship. Adol will explore the oceans using sea maps to guide you and engage in naval battles.