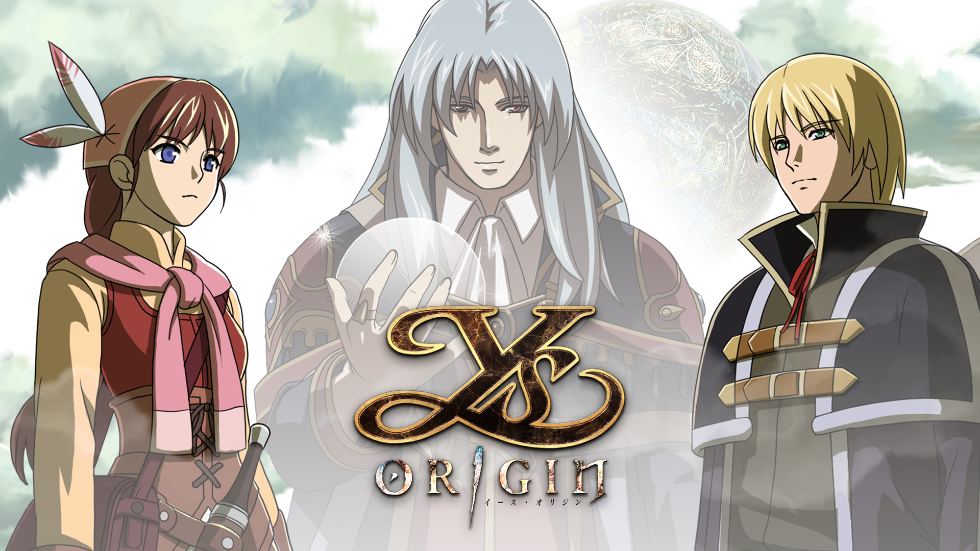 Ys Origin is Coming to Switch

Dotemu is working on a new port of Ys Origins which is set to reach the Nintendo Switch later this year. Origins is a prequel to the entire Ys series and originally launched in the West in 2012 on PC. For those who want to invest in a physical copy, it’s coming out via Limited Run Games.

The Ys series has been around for a long time across decades and their popularity is due to the excellent battle system, the puzzles, the platforming and music. I’ve been hooked since Ys V: The Ark of Napishtim and have subsequently gone and caught up with the series over the years.

Fans who opt for Limited Run Games’ releases can choose between a standard version and a special collector’s edition which includes a poster, a physical copy of the game’s stirring soundtrack, an art book capturing scenes from Ys Origin’s surreal world, and a unique collector’s box.

Ys Origin fans in North America can choose between standard and collector editions by @LimitedRunGames which include: