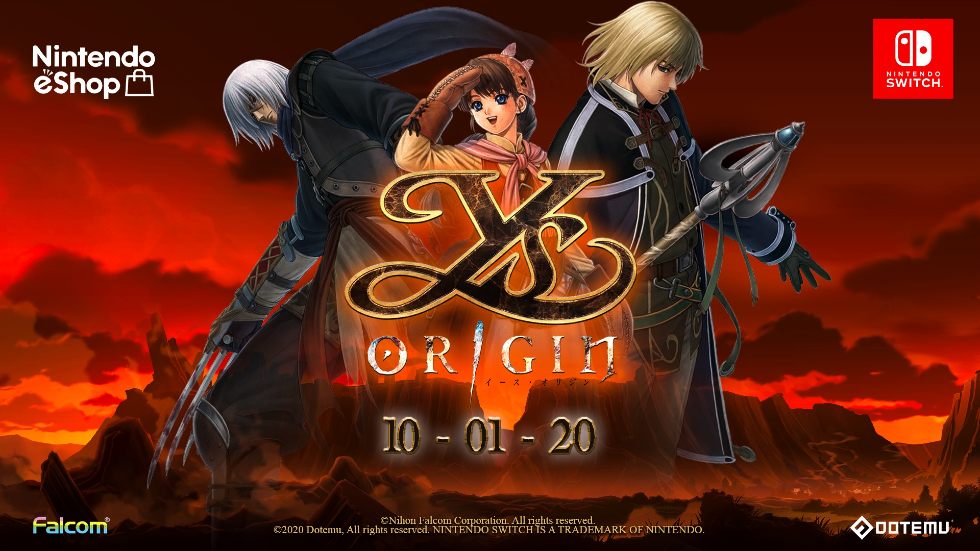 As a Ys fan, the last few years have been kind with the Ys VIII: Lacrimosa of Dana and Ys: Memories of Celceta being available. And on October 1, 2020, we’ll get Ys Origins on Nintendo Switch.

Today, Dotdemu and Limited Run Games revealed a physical edition is coming to North America and in two variations. Fans can choose between the standard edition and the special collector’s edition that includes a poster, a physical copy of the game’s stirring soundtrack, an art book capturing scenes from Ys Origin’s surreal world, and a unique collector’s box.

Ys Origins is a prequel that is set 700 years before the events of Ys I & Ys II as the explores the backstory of not only Ys but the twin goddesses, the six priests, and the Black Pearl, a powerful artifact.