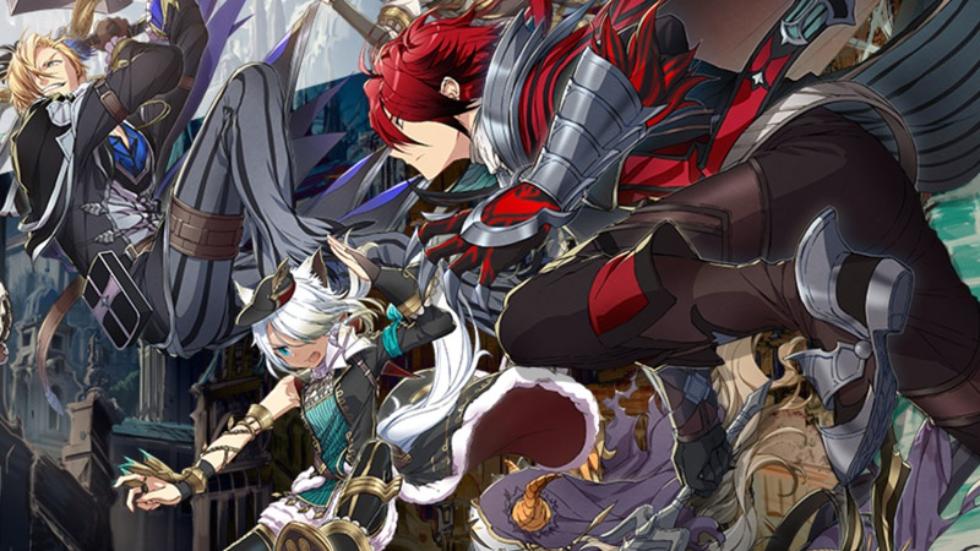 The wait for the next Ys game is only five months away! Today, NIA America confirmed that Ys IX: Monstrum Nox will launch early next year.

Renowned adventurer Adol “the Red” Christin and his companion Dogi arrive at Balduq, a city annexed by the Romun Empire, only for Adol to be detained before setting foot inside. While imprisoned, he meets a mysterious woman named Aprilis who turns him into a Monstrum, a being with supernatural Gifts and the power to exorcise monsters. Now, Adol must ally with his fellow Monstrums to fend off the fearsome threats emerging from a shadowy dimension called the Grimwald Nox, as well as unravel the mysteries of the Monstrum curse, and the truth behind the unrest within Balduq.

I’m ecstatic we’re getting more Ys in the west! The series has meant a great deal to me for over 15 years now and any time I hear the series is in the news, I’m excited.

Blending one of the best battle systems in the RPG genre, with a wildly addicting soundtrack, Ys is a franchise that focuses on the adventures of Adol Christin.

Ys IX: Monstrum Nox will launch for PlayStation 4 on February 2, 2021.