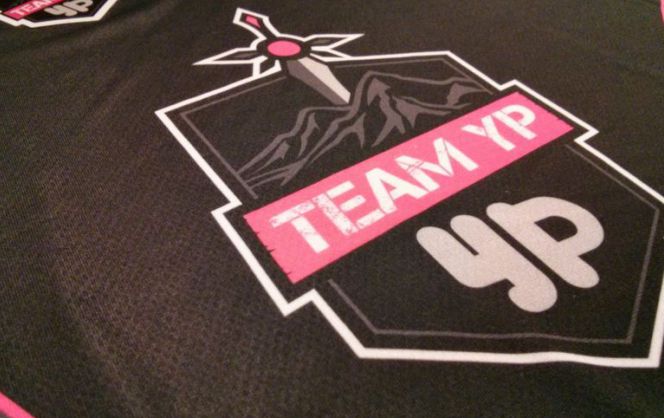 eSports Team Banned Due To Sponsorship ESL spoke to GamesBeat about the decision and provided comment about it:

“Advertising pornography is not legal in the markets we operate in, and the vast majority of partners we’re working with have strict ‘no drugs, no alcohol, no pornography’ rules that we’ve contractually taken on board. These aren’t new rules but ones that have been in our rulebooks for a long time. We have spoken to Team YP manager earlier this year, and in that conversation we’ve explained the situation and rules in detail and offered to look for potential alternatives in a bigger group. At the same time, we’re consulting with our legal teams about this. We will inform the team and the management as soon as we have any updates.”

This will be a hindrance to the entire team and we hope it isn’t something that will end up splitting the team up.

“The ESL ban impacts many players on our roster, including those on our Rainbow Six: Siege (former Evolve team), StarCraft 2 and Mortal Kombat X teams, and makes our planned expansion into other branches of e-sports extremely difficult,” Claire Fisher, Team YP in an interview with CBC News.

“We hope for the players and fans’ sake that this gets resolved sooner rather than later, but based on our latest correspondence, in which they declined our offer to rebrand the team, we’re not optimistic.”

This isn’t the first time that Team YP has faced some heat about their name. In December of 2015, Capcom would not allow two of Team YP’s players to wear their team jersey at the Capcom Pro Tour stream. This in turn, made the entire team censor their logo during the stream.

Hoepfully, this will be resolved soon, as their sponsor isn’t anything more than that, and has no bearing on who they are or how they play during these events.