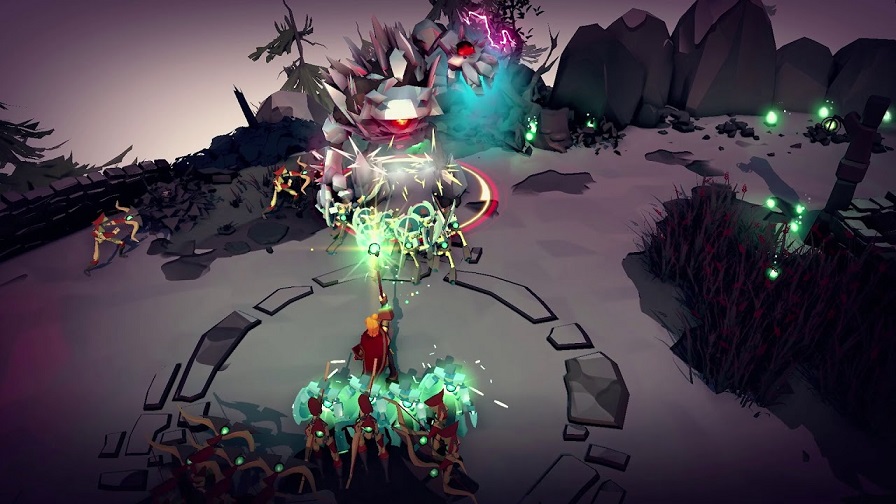 You Will Be Tested In Masters Of Anima

Masters of Anima is an upcoming fantasy adventure title where you play as Otto, a shaper who is on a quest of becoming a master of energy, or anima, as he looks to battle against the forces of evil. Using the energy collected, Otto is able to summon armies of up to one-hundred guardians who will fight alongside him in battle. Each guardian is unique as they possess different skills and types of attack which will be needed as you come across the various enemies scattered throughout the world. Your combat skills will be put to the test as you will need to adapt and utilize different strategic methods will engaging in combat. There will also be many environmental hazards that will have to be overcome along the way.

Masters of Anima is developed by Passtech Games and will be released on April 10 on PS4, Xbox One, PC, and Nintendo Switch.