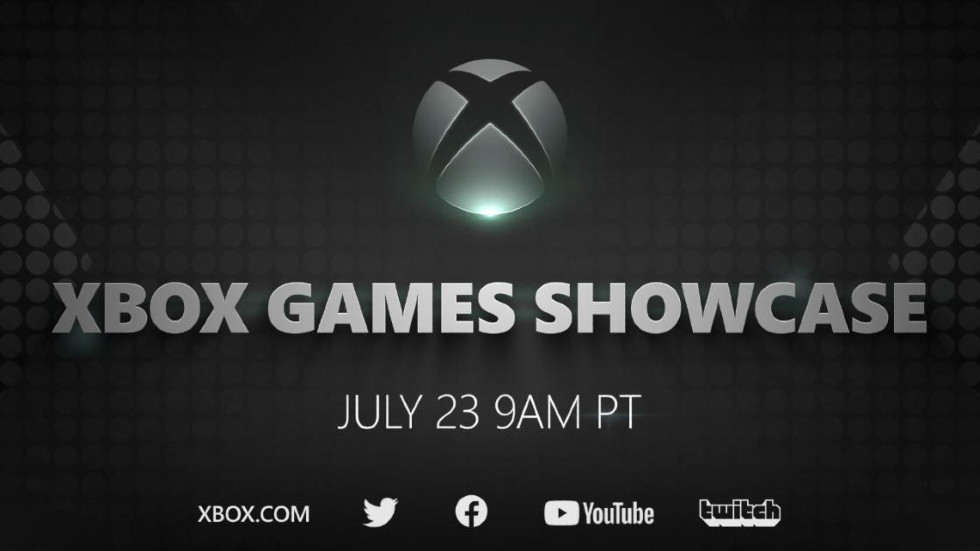 You Can No Longer Buy 12-Month Xbox Live Subscriptions

It’s been speculated that at first, this was an error but TrueAchievements spoke to an Xbox representative and they confirmed that the removal was intentional. “At this time, Xbox has decided to remove the 12 months Xbox Live Gold SKU from the Microsoft Online Store. Customers can still sign up for a one-month or three-month Xbox Live Gold subscription online through the Microsoft Store.”

Xbox gave no reason as to why they removed the 12-month option but its speculation that this was done as a way to grab players into signing up for an all-in-one subscription that includes Xbox Live, Xbox Game Pass and xCloud as part of the Ultimate package.

As a note to remember, the Xbox Series X Games Show is streaming this Thursday, July 23 at 12:00 PM ET.