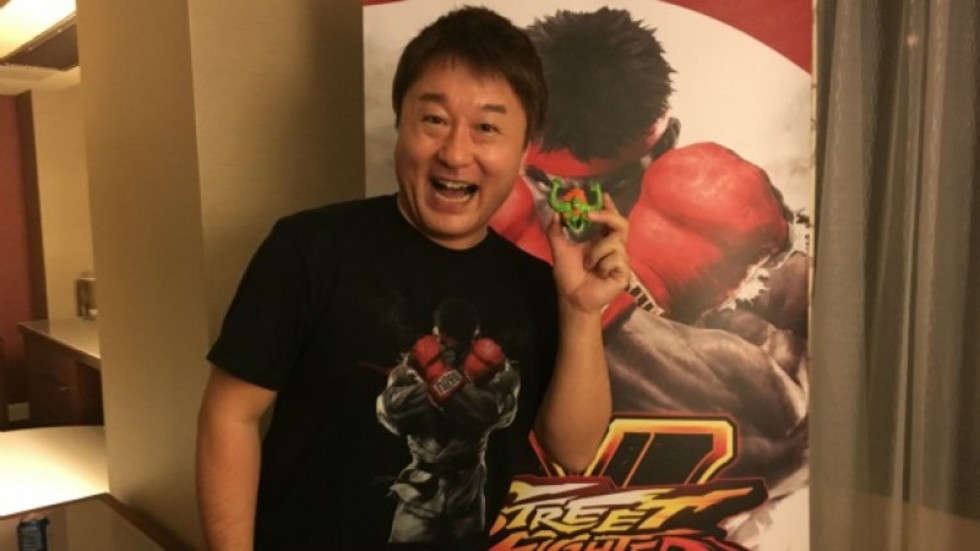 Yoshinori Ono will leave Capcom sometime this summer after announcing his departure on Twitter today. Ono is known for his work on the Street Fighter series and reviving the once dead IP in 2008.

Ono took the time to thank the Fighting Game Community, the members and all those who supported the Capcom Pro Tournament over the years. “I’ve been with the Street Fighter brand for a long time, experiencing good times, bad times, and even non-existent times,” says Ono. “My heart is filled with appreciation to those players who’ve been giving warm and kind support on the brand especially little over the past decade or so as all the activities on the Street Fighter brand regained sunshine and grew its liveliness.”

“And now, after serving almost 30 years at Capcom, I am leaving the company this summer. This means that I will resign my position as the brand manager for Capcom’s various titles including Street Fighter.”

Since joining in the 1990s, Ono has worked as a sound producer on the Street Fighter series, he’s also worked on Onimusha, Monster Hunter, Darkstalkers, and more. Since then, he has served as an executive producer on Street Fighter V, which is currently in its fifth season, which includes Dan Hibiki, Rose, Oro, and Akira from Rival Schools.