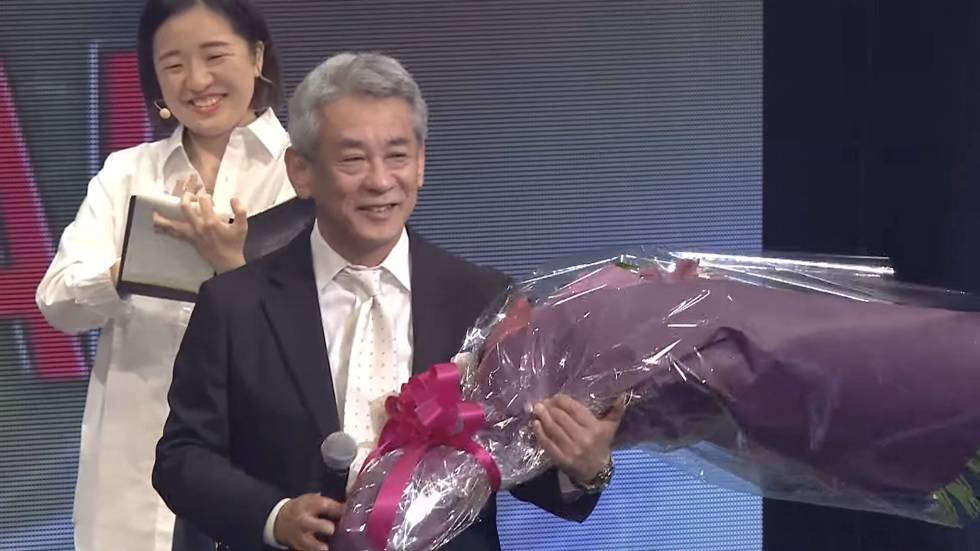 Over the weekend Square Enix held Final Fantasy XIV Fan Fest and the three-day event held many surprised for fans of the massively successful MMO, including the release date of Endwalker, the next expansion coming this Fall. There is also the news that Shinji Hashimoto, the brand director for over a decade was stepping down and announcing a new successor.