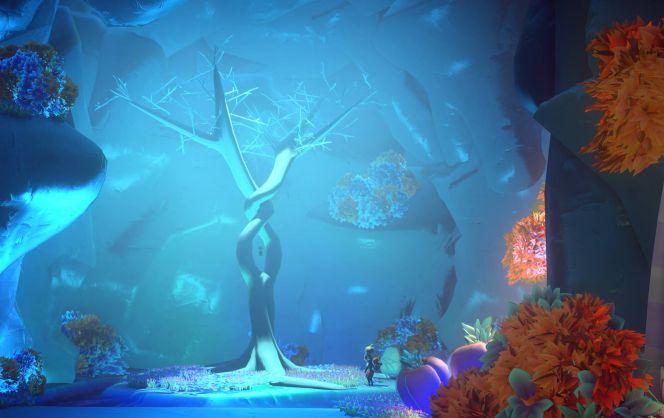 Yonder: The Cloud Catcher Chronicles Will Arrive In July Yonder: The Cloud Catcher Chronicles is being developed by Prideful Sloth, an indie studio from Brisbane, Australia and while this is the first I’ve heard of this game, it’s now on my radar! I adore the bright world, the exploration, and the hero’s quest! There’s a total of eight locations to explore, all with their own seasons and day and night cycles.

The colourful game will launch later this year on July 18 and will be available on PlayStation 4 and PC.

Yonder is set on the massive island of Gemea, a lush frontier with eight distinct environments ranging from sunny tropical beaches to frigid snowcapped summits. Each location has its own flora and fauna, along with changing seasons and a day-night cycle.  Gemea, once a paradise, still maintains the appearance of one, yet an evil murk has enshrouded the land and its people in despair.