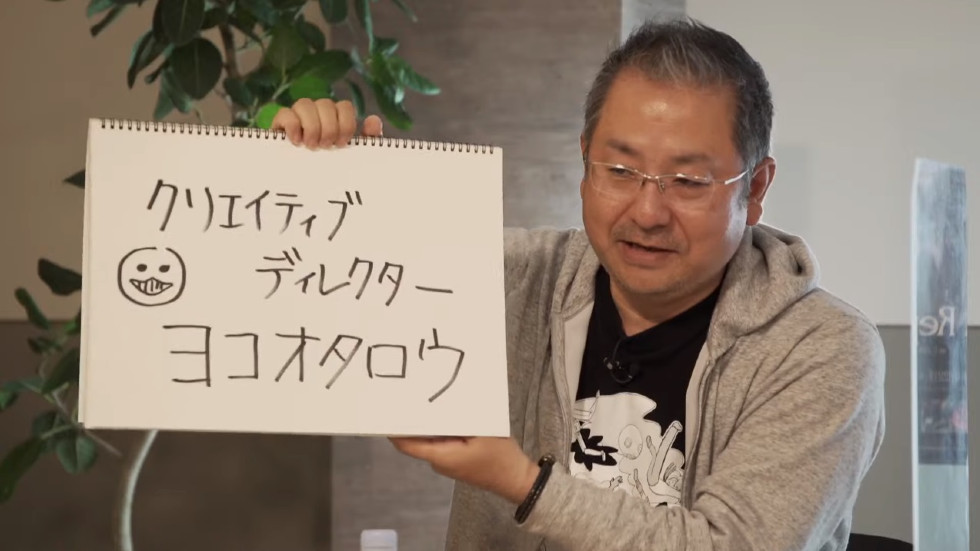 Yoko Taro Is Already Working On His Next Project

While NieR Replicant ver.1.22474487139… is set to launch this week, director and creator Yoko Taro is already hard at work on his next project with Square Enix, according to Games Talk. The news is from an official live stream last week for the upcoming NieR remaster.

While nothing was specifically mentioned, we do know it will be a smaller title and a digital-only video game from the publisher, with the chance of a special physical edition possibly happening. Taro will serve as the Creative Director with Yosuke Saito as a producer but little else is known at this point.

This new game is described as “nostalgic but also fresh,” with Taro stating he can’t explain the game. Taro goes on to call it “a somewhat unusual game, I’ve created something mysterious that I have no idea how to explain or sell.” It’s an “off-beat game” that Taro personally enjoys and wants people to play, but has no idea how to get them to do so. According to Yosuke Saito, it feels both “nostalgic and new.” Staff at the company have said, “it’ll definitely sell well!”

I’ve been a huge fan of his work for over a decade now and if he says something, I’ll take his word for it and keep optimistic about the project.