Yo-Kai Watch Nintendo 2DS Bundle to be Released in November 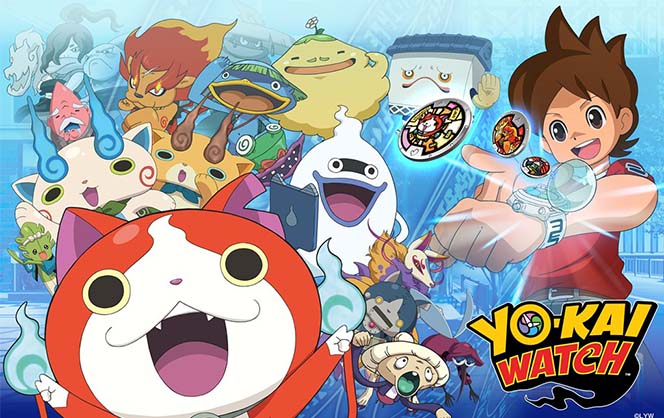 Nintendo has announced they will be releasing a Nintendo 2DS bundle to celebrate the launch of the Yo-Kai Watch game! The game produced by Level-5, has been so well received in Japan, and has sold over 8 million copies!

In Yo-Kai Watch, players will have to use their Yo-kai watches to befriend hundreds of cute and mischievous little creatures called Yo-kai! The players must search throughout Sakura New Town to find Yo-kai, and can do this by using the Nintendo 2DS’ touchscreen controls. Each Yo-kai has a unique skill, and can be used to battle other Yo-kai teams, and other players, as well!

The Yo-Kai Watch Nintendo 2DS bundle comes with a pre-installed version of Yo-Kai Watch, and will be available for $129.99 on November 6th!