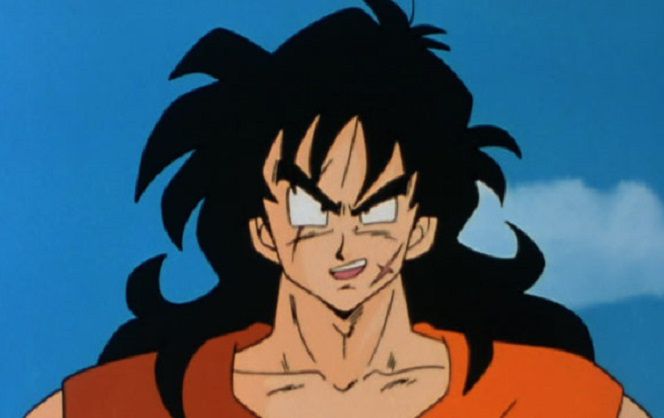 The closed beta is currently ongoing for Dragon Ball FighterZ, a game in development by Arc System Works and published by Bandai Namco. Over the weekend, we learned that favorites Yamcha, Tien, and newly created character, Android 21 as they were revealed through the latest issue of V-Jump.

Siliconera reports that Android 21 will be a significant piece of the story mode and be equal to Dr. Gero, the man who was behind the other androids as well as Cell,  Android 21 was created by Dragon Ball creator Akira Toriyama.

I wonder what role Android 21 will have, and whether she will be brought into canon for the long-running series, depending on who and what she is, I’d like to see strong female characters in Dragon Ball, with Kale, being a prime example, as well as Caulifla, two female Saiyans in the new Super manga and anime.